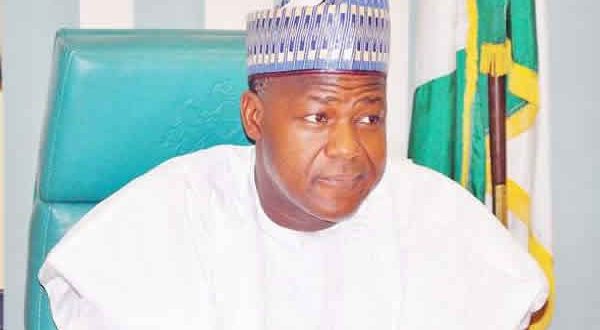 I Never Said Padding Is Not A Crime- Dogara 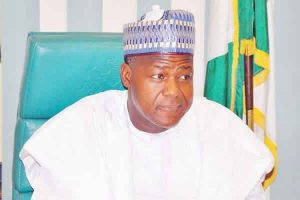 Speaker of the house of representatives, Yakubu Dogara says the media quoted him out of context that he has never said padding of the budget was not a crime .

Dogara addressing Journalists after the meeting with President Muhammed Buhari at the presidential villa, was quoted to have said budget padding is not a crime.

But in a statement issued on his behalf by  his spokesman, Turaki Hassan, said his statement was that he had not done anything untoward in the house.

“Unfortunately the media reported him as saying that padding was not a crime. This tended to insinuate that the Hon speaker admitted there was budget padding but that this did not constitute a crime,” the statement read.
“There could be nothing further from the truth. The Hon Speaker’s assertion was and remains that nothing untoward had been done by the house and indeed the national assembly with respect to the 2016 budget.

“In the second instance, while responding to questions at the Civil Society Dialogue at the Transcorp Hilton Hotel Abuja on Thursday 12th August, Rt. Hon Dogara made reference to Sections 3, 24 and 30 of the legislative houses (Powers and Privileges ) Act to buttress the point that the legislature while carrying out its constitutional responsibilities is protected by law.

“He did not say or mean that he is above the laws of the land or that he is shielded by the law or has immunity for any infractions of the law.

“Dogara should not be portrayed as insensitive or arrogant as this is contrary to his true nature of humility and humaneness that has endeared him to his colleagues and Nigerians.”

Jibrin, former chairman of the house appropriation committee, had accused the Dogara and 12 other principal officers of the house padded the budget through “unnecessary insertions”, an allegation that the lawmakers denied.He said having observed the “damage Jibrin’s misrepresentations and lies” was inflicting on the country, he decided to offer some explanations.

“Dogara had initially adopted silence as his response, but having observed the grievous damage Hon Jibrin’s extensive misrepresentations and lies was inflicting on the country and distracting our common and urgent resolve to tackle our distressed economy and security challenges, he opted to offer some explanations on the issues as continuous silence may have amounted to insensitivity, admission or arrogance,” the statement read.

“No kobo belonging to Nigeria has been misappropriated, stolen or lost in this budget saga. There was no act of corruption by during and after the preparation of the 2016 budget.”