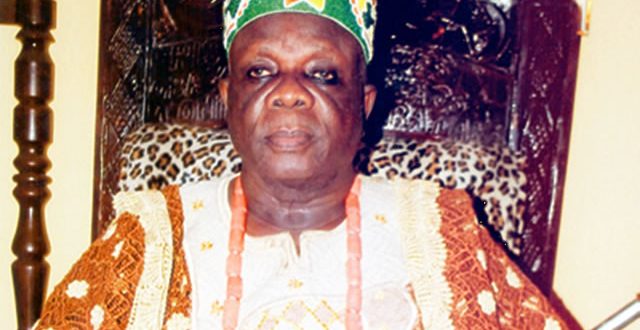 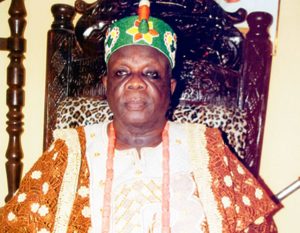 The Lagos Monarch, Oniba of Iba community , Oba Yushau Oseni has been freed by his abductors after three weeks in captivity.
The monarch was released on Saturday around 7pm

Kabiru Oseni, one of the monarch’s son confirmed the release, adding that Oba Goriola came through a jetty at about 7pm and walked straight into his palace.

It was not clear if any ransom was paid before he was released.

The kidnappers had demanded for about N50 million ransom which the victim’s family said they could not afford.

Share
Previous I Came For Zero-Hunger, Not PDP Convention
Next Nigeria, 2016 Olympics And Other Stories By Reuben Abati