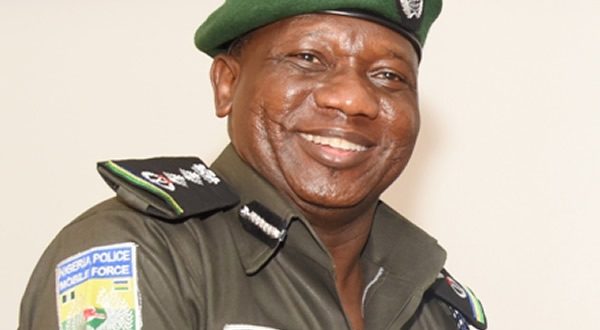 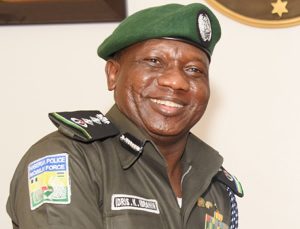 The Nigerian Air Force has assured members of the public around the Arepo axis of Ogun State not to panic over the ongoing military operation in the area.

Also, investigation revealed that the Inspector-General of Police, Mr. Ibrahim Idris, would visit the operational base of the vandals at Arepo on Thursday (today).

It was gathered that the IGP would visit the place to assess the level of success of the operation against the vandals at Arepo.

Ibrahim had already paid a visit to the Governor of Lagos State, Akinwunmi Ambode, on Wednesday preparatory to the Arepo visit.

The Director of Information of the NAF, Group Capt. Ayodele Famuyiwa, who urged Arepo residents not o panic in an electronic mail on Wednesday, said that the aerial operation was painstakingly planned to avoid collateral damage in the besieged area.

He said that the operation was planned to hit legitimate targets such as the observation posts, anti-aircraft guns, boats laden with stolen fuel and vandals.

Famuyiwa stated also that it was the practice of the NAF to embark on surveillance mission before and after each strike to avoid incidental injury to civilians and properties in accordance with standard practice.

“The attention of the Nigerian Air Force has been drawn to media report on apprehension and panic by members of the public living around the area of ongoing air operations at Arepo and its environs.

“Thus, it has become necessary to allay the fear of the people with a view to sustaining public confidence and support for the ongoing operations against pipeline-vandals codenamed Operation AWATSE in the South-West region of the country.

“Therefore, the NAF wishes to assure the general public within the affected areas of their safety as the ongoing air operation is carefully planned to avoid collateral damage to the civil populace and property.

“While pre-strike assessment missions are undertaken to help identify and select legitimate military targets for neutralisation, post-strike or Battle Damage Assessment missions are meant to ascertain whether the desired degree of impact was achieved or not, and if a follow-up re-attack is required.” He said

Famuyiwa said that operatives of the NAF and the Special Boat Service of the Nigerian Navy had set on fire the hideouts and camps of the vandals.

He urged community leaders and members of the public to volunteer information to security agencies to aid the mission to apprehend the fleeing hoodlums.

Share
Previous I Have Been Visiting Aso Rock At Night – Goodluck Jonathan
Next You Are A Disaster, Trump Hits Back At Obama