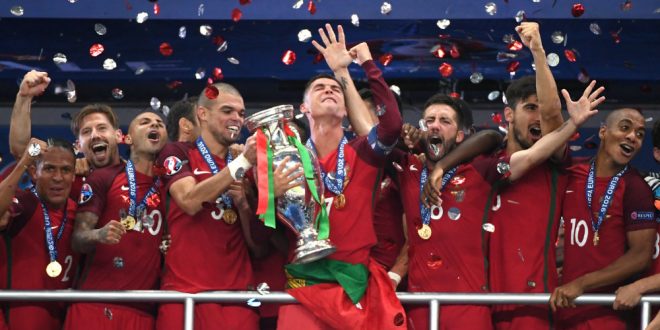 Portugal overcame the loss of injured captain Cristiano Ronaldo to beat France 1-0 in the European Championship final, with a goal in extra time from substitute Eder securing that country’s first football title.

Just as the final looked destined for a penalty shootout, Eder cut through the French defence and struck a low shot from 25 metres past goalkeeper Hugo Lloris in the 109th minute at the Stade de France.

Twelve years after losing to Greece on home soil in their last final appearance, it was Portugal’s turn to spoil the host nation’s party. And they achieved it by winning only one of their seven games at Euro 2016 inside 90 minutes.

It was dull and stodgy at times but the record books will only show that Portugal went from third-place in its group to champion, with little help from Ronaldo in its last match.

European football’s biggest match lost its biggest name midway through the first half of a cagey final on the outskirts of the French capital.

Ronaldo went down under Dimitri Payet’s ninth-minute challenge and was twice forced off to receive treatment on the touchline. 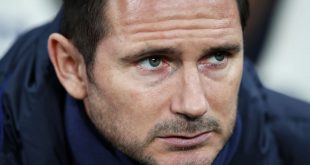