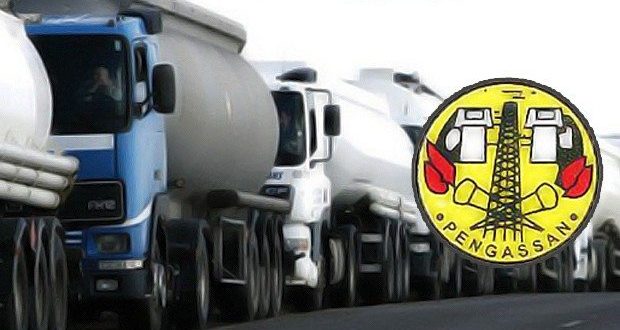 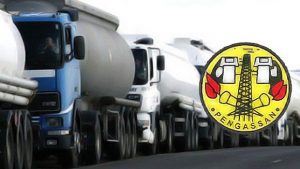 THE leadership of Petroleum and Natural Gas Senior Staff Association of Nigeria, PENGASSAN, has said its strike, expected to commence today, would be total. The strike was called in view of alleged insensitivity of the Federal Government to resolve some issues affecting the oil and gas sector.

This is even as the Minister of Labour and Employment, Senator Chris Ngige, and the Minister of State, Petroleum Resources, Dr. Ibe Kachikwu, are expected to meet with the aggrieved leaderships of PENGASSAN and the Nigeria Union of Petroleum and Natural Gas Workers, NUPENG, this morning to find solutions to the disputes.

According to , PENGASSAN’s Public Relations Officer, Emma Ojugbana, said there was no sign to the effect that the strike, which he said would be a total shut down, would be shelved. Ojugbana, who said he was not aware of any scheduled meeting with the government today, stated: “The strike will hold today.

I am not aware of any meeting organised by anybody with our association. Our leaders in various zones are mobilising and it will start midnight today.” The issues He said the association had been engaging with government over Joint Venture Funding and the non-passage of the Petroleum Industry Bill, PIB, which was pending at the National Assembly, among other issues, without any positive result from the side of the government.

According to him, PENGASSAN had scheduled to meet with the Minister of State for Petroleum and immediate past Group Managing Director, GMD, of Nigerian National Petroleum Corporation, NNPC, Dr. Ibe Kachikwu, on June 30.

Unfortunately, the meeting could not hold as the leaders of the oil and gas sector were told, when they got to Abuja, that the minister was away on an assignment. He said the association planned the action because of government’s insensitivity to the oil and gas sector, which is the mainstay of the nation’s economy.

Ojugbana said the strike, which would paralyse socio-economic activities nationwide, would involve the upstream and downstream sectors as well as the loading and export sector. “It is going to be a total shut down,” he said.

Meanwhile, a statement from the Deputy Director, Press, in the Ministry of Labour and Employment, Samuel Olowookere, yesterday, stated that Senator Ngige and Dr. Kachikwu would meet with the labour leaders in the oil and gas sector today.

The two paragraph statement read: “The Minister of Labour and Employment, Sen. Chris Ngige and the Minister of State, Petroleum Resources, Ibe Kachikwu, will tomorrow (today) hold a crucial meeting with Petroleum and Natural Gas Senior Staff Association of Nigeria, PENGASSAN, and Nigeria Union of Petroleum & Natural Gas Workers, NUPENG, to find a lasting solution to the lingering problems in the oil and gas sector.

“The meeting is scheduled to hold at the Ministry of Petroleum Resources, Minister’s Board Room, 11th Floor, NNPC Towers, Abuja at 10a.m. prompt.”