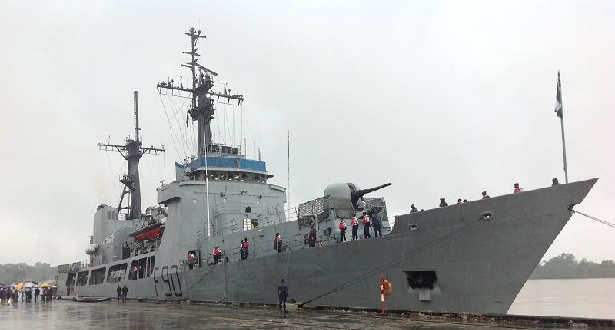 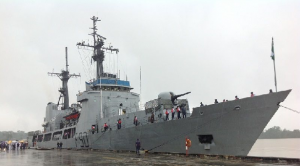 In line with its zero tolerance for maritime illegalities within the nation’s territorial waterways, the Forward Operation Base (FOB) of the Nigerian Navy (NN) in Badagry has smashed a cross-border petrol smuggling syndicate and recovered about 28,300 litres of products.

Members of the syndicate were caught in the act while smuggling the petroleum products across the nation’s waterways to Benin Republic where they planned to sell them at near cut-throat prices to their long list of clientele.

Although the suspects jumped ship and fled immediately they sighted the naval personnel, the Navy not just recovered the petroleum products stored in jerry cans but also impounded the wooden boats carrying them.

Despite the hot pursuit at the Pashe creek in Badagry area of Lagos State, the suspects allegedly fled and left behind the smuggled products.

The Commander, Forward Operating Base of the Navy in Badagry, Captain Simon Dogo, who confirmed the incident to journalists, said the seizure was made after the vandals abandoned the boat on sighting a naval team and fled.

Dogo said: “My patrol teams went on patrol at Pashe creek when they saw perpetrators trying to load the petroleum products in a boat for transfer to Benin Republic.”
Post Views: 0