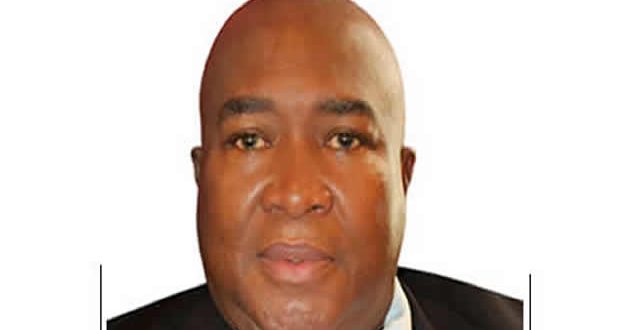 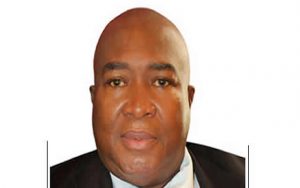 The Sierra Leonean Deputy High Commissioner to Nigeria, Maj.-Gen. Alfred Nelson (retd.)  has been kidnapped along Abuja-Kaduna Expressway in the Federal Capital Territory.

Nelson was abducted with his driver on Thursday on his way to Kaduna to attend a function at the Armed Forces Command and Staff College in the state.

Efforts to reach the envoy on his GSM phone since Thursday by the Sierra Leonian embassy officials have proved abortive.

Unconfirmed reports said the kidnappers had demanded N44m ransom before they would release the envoy and his driver.

Sierra Leonean embassy officials could not be reached for comment as they did not respond to calls and SMS. Several calls to the Head of Chancery, Joe Nyuma, were not responded to as of the time of filing this report.

Our correspondent learnt that a Note Verbale (official diplomatic correspondence) had been sent to the Ministry of Foreign Affairs to inform the Federal Government about the incident.

The abduction had also been reported to the police.

The Force Public Relations Officer, Don Awunah, confirmed to our correspondent on Friday that Nelson was abducted somewhere in Abuja along the road to Kaduna.

He however said he had been unable to reach the FCT Commissioner of Police for a full briefing on the incident.

Awunah said, “I learnt the diplomat was abducted at a location along the Abuja-Kaduna in the FCT, but I don’t have the full details yet. Give me some minutes to reach the FCT Commissioner or the IG, I would get back to you.”

The Director, Public Affairs Communication, Ministry of Foreign Affairs, Clement Aduku, said he heard about the incident from a journalist, but said he had no official briefing on the abduction.

He also could not confirm if the ministry had received the Note Verbale from the Sierra Leonean high commission.

A retired Commissioner of Police, Alhaji Abubakar Tsav, likened the abduction to an attack on Sierra Leone. He described the incident as very bad and unfortunate.

Tsav said, “The abduction of the diplomat is akin to an attack on Sierra Leone. This is very bad and our security agencies must deploy all necessary intelligence units and ensure that they rescue the envoy alive; this is not good for Nigeria at all.” Also, a security analyst, Ben Okezie, said all the police and military intelligence departments should be activated to rescue the Sierra Leonean envoy alive.

He said the abduction would give Nigeria a very bad reputation in the international scene.

Okezie added that the incident would also scare away investors from the country.

He asked security agencies to establish the motive for the abduction and determine if it was political or economic.

Okezie attributed the resurgence in kidnappings to the change of guard in the police, noting that criminals often monitor the security system for loopholes which they could exploit.