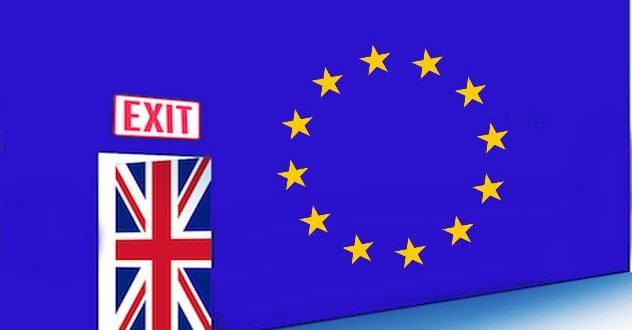 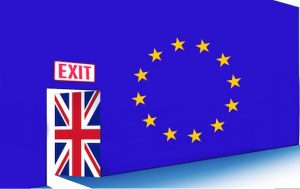 Britain has voted to leave the European Union. Results from Thursday’s landmark referendum showed a 51.8/48.2 percent in favour of leaving.
According to Reuters, the Pound Sterling suffered its biggest one-day fall of more than 10 percent against the dollar, hitting a 31-year low on market fears the decision will hit investment in the world’s 5th largest economy.
World Leaders are expected to comment soon