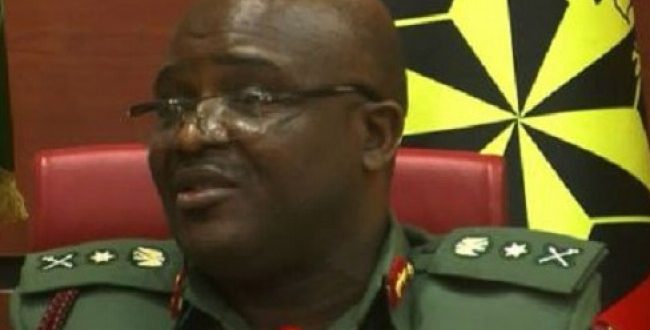 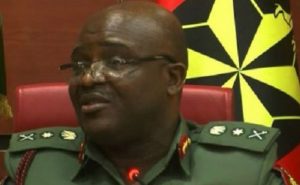 Sources said Ihejirika was arrested on Tuesday night at his Maitama, Abuja residence.

It was learnt that the arrest of the former COAS was not unconnected to the ongoing $2.1bn arms purchase probe involving the former National Security Adviser, Col. Sambo Dasuki (retd.)

A source said, “It is true that we picked up the former COAS; he is helping us with investigation into the arms procurement when he was in service, but it is too early to say when he would be released on bail.”

It was gathered that Ihejirika’s arrest and detention was informed by new leads linking him to alleged fraud in the arms procurement process during former President Goodluck Jonathan administration.

The former chief of army staff had denied allegations against him.

The DSS could not be reached on Wednesday to comment on the arrest of the former COAS as it had yet to appoint an official spokesperson.