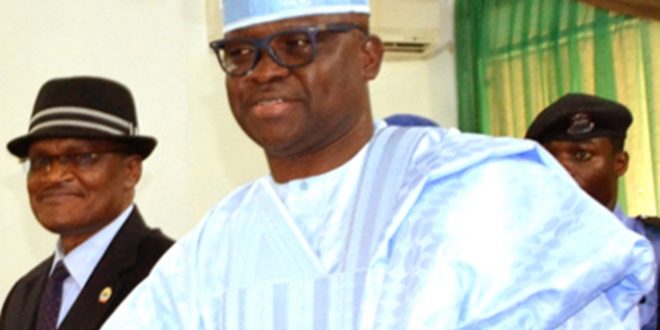 We Have Powers To Freeze Fayose’s Account, Says EFCC

June 20, 2016 Comments Off on We Have Powers To Freeze Fayose’s Account, Says EFCC 8 Views 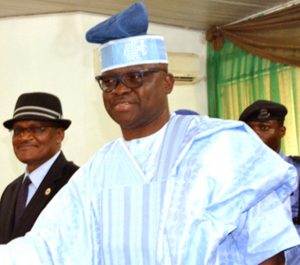 The Economic and Financial Crimes Commission, EFCC, has reacted to the claim that Governor Ayo Fayose of Ekiti State cannot be investigated because of immunity currently being enjoyed by him. The commission said that the immunity being enjoyed by any governor does not prevent the commission from investigating suspicious movements of money into his accounts. The governor had alleged that his bank account has been frozen by the EFCC, saying the commission has no such powers.
However, the vanguard newspapers quoted EFCC Spokesman, Wilson Uwujaren as saying that the anti-graft agency has the right to investigate any governor whose account is being used to move funds.
“Immunity does not prevent EFCC from investigating suspicious accounts of those enjoying immunity and Fayose cannot be an exception, “ he said.
Source Vanguard