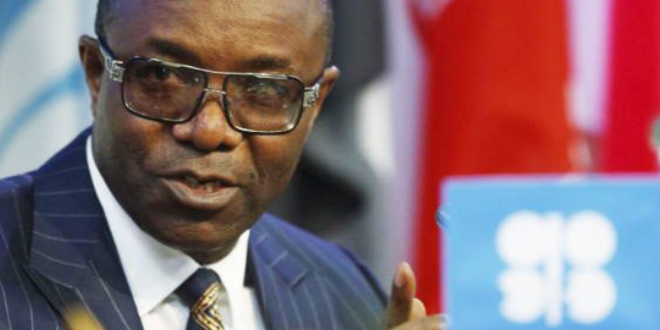 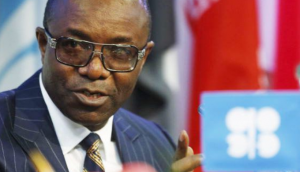 A lawmaker in Bayelsa State, Hon. Israel Sunny-Goli, has advised the Minister of State for Petroleum Resources, Dr. Ibe Kachikwu, to adopt strategies that would involve all major stakeholders in the Niger Delta in the on-going effort to secure oil pipelines in the region. Sunny-Goli said this on Sunday in Yenagoa in a statement he issued against the backdrop of the discussions between the Ministry of Petroleum Resources and governors of the six South-south states on pipelines surveillance.

The question of keeping the pipelines under constant surveillance became urgent following renewed attacks on oil facilities by some resurgent militant groups. Such attacks have cost the country heavily in oil output.

Sunny-Goli said, “Kachikwu could find himself aggravating the problem unless he proceeds with the utmost caution. He must make a conscious effort to carry all critical stakeholders and leaders of the people along in the attempt to secure the pipelines through surveillance using the communities and locals.

“The surveillance strategy is commendable and in line with what we have always advised for the security of the oil pipelines. However, we have discovered that the approach being pursued by the minister and the Niger Delta governors may be programmed to exclude the All Progressives Congress (APC) family in the region.

“While security should not be politicised, it is important to make the process inclusive and to create a sense of its joint ownership by all critical stakeholders.

“In the particular case of the current pipeline surveillance effort in the Niger Delta, it is important to actively involve leaders of the people like Chief Timipre Sylva, Bayelsa State APC leader; Rt. Hon. Chibuike Amaechi, who is the Minister of Transport, Chief Umana Umana of Akwa Ibom State, and others.