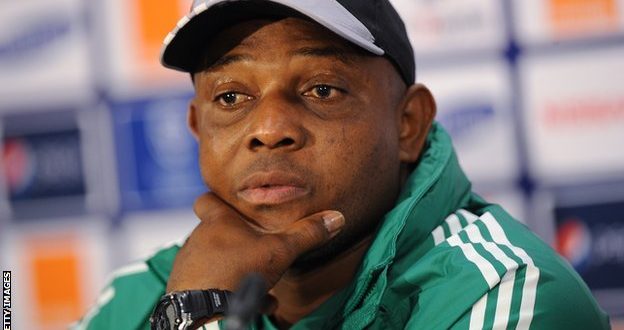 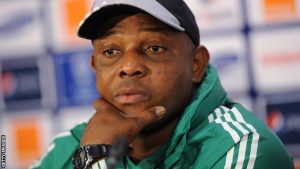 After a torrid week in the history of Nigerian football during which two greats, Stephen Okechukwu Keshi and Shuaibu Amodu passed on, burial plans for Keshi is expected to commence this week with meetings to be held with various strata of government. Amodu was buried last Sunday according to muslim rites.

Indications have already emerged that Keshi will be buried in his ancestral home of Illah, in Delta state, with the Federal Government, Edo, Delta and Cross River state governments already indicating interest to be part of the burial ceremony. More states are expected to indicate interests.

Family sources said Abuja, the Federal Capital will be the first port of call, with players of the national expected to be led by Super Eagles Skipper John Mikel Obi also be reached to play a part in the burial ceremony of one of the greatest thing to happen to Nigerian football as player and later coach in Stephen Keshi. His children are also expected to start arriving from the United States later this week as arrangements peak for his burial.

Meanwhile, close friends have urged the leadership of the Nigeria Football Federation to clear match bonuses and allowances owed Keshi before his death. Keshi was still owed for the games against Sudan, which was won in Abuja and the drawn game against South Africa’s Bafana Bafana played in Uyo, along with his officials before he died last week. “Let them demonstrate their sudden love for him by paying to his family what it was that they owed to kick-start preparations for his burial”, an ex-player who does not want his name in print declared.

Similarly, the Ambassador Chris Giwa led Nigeria Football will head to Keshi’s home in Benin City later this week to pay condolences and from there visit Okpella the home-stead of Shuaibu Amodu also to pay condolences. “These are two great stars of Nigerian football and they must be accorded due respect even in death declared Effiong Johnson, an Executive Committee member of the Giwa team.

Share
Previous Deposits In Banks Shrink By N1.03tn
Next I Remain PDP Chairman Until 2018 — Sheriff