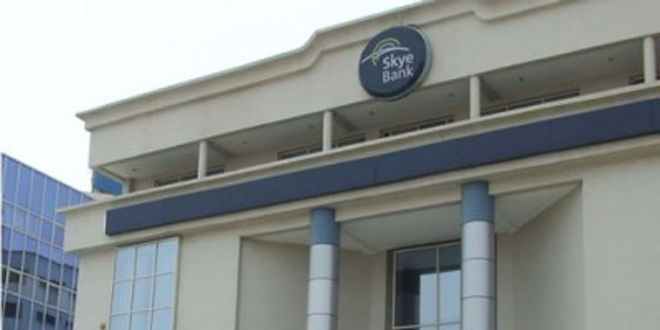 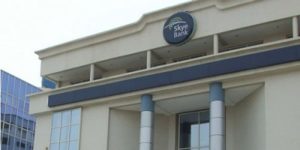 Despite the embargo which the federal government placed on dismissal of staff in the banking sector, Skye Bank Plc fired at least 200 staff on Monday.

Citing petitions and complaints, Chris Ngige, minister of labour and employment, asked the banks to suspend retrenchment pending a stakeholders meeting on July 2.

Ngige said any action taken in that regard would be seen as illegal, saying a meeting on the way forward would be held on July 2.

“Following spate of petitions and complaints from stakeholders in the banking, insurance and financial institutions, I hereby direct the suspension of the on-going retrenchment pending the outcome of the conciliatory meetings in the industry,” he had said in a statement late Friday.

“In this wise, all the retrenchments and redundancies done in the last four months and all proposed ones should be put on hold pending the outcome of the proposed stakeholders’ summit for the banking, insurance and financial institutions’ employers and employees, slated for July 2.”

But the commercial bank went ahead with its action on the next working day after the directive was given.