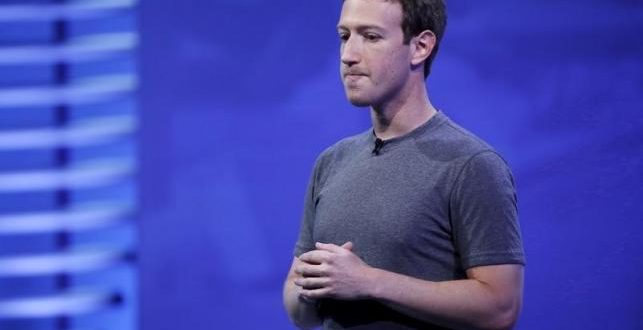 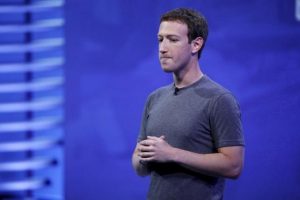 Facebook Chief Executive Mark Zuckerberg’s Twitter and Pinterest accounts have been resecured, a spokesman from the social media platform said on Monday, responding to questions about weekend media reports that the founder’s sites had been hacked.

Those accounts have since been “re-secured using best practices,” a Facebook spokesman told Reuters, adding, “no Facebook systems or accounts were accessed.”

Zuckerberg’s Twitter account, @finkd, last used in January 2012, posted a tweet on Sunday with the message, “Hey, @finkd You were in LinkedIn Datatbase with the password ‘dadada’ ! DM (direct message) for proof,” according to a screenshot posted to Twitter by Ben Hall (@Ben_Hall), founder of Katacoda, an interactive learning platform for software developers.

Zuckerberg’s Pinterest page, meanwhile, was defaced with the headline “Hacked By OurMine Team” according to a screengrab of the page posted by VentureBeat.

“Hey , we are just testing your security ,please dm (direct message) us for contact! twitter: twitter.com/_OurMine_,” the compromised page said in a message that seemingly identified the hackers as being associated with the linked Twitter account.

“A number of other online services have seen millions of passwords stolen in the past several weeks,” a Twitter spokesperson said. “We recommend people use a unique, strong password for Twitter.”

“We’ve invalidated all accounts believed to be at risk here,” a LinkedIn spokesperson said.

The professional networking site said on May 18 that it was working to invalidate the passwords of some 100 million accounts after it “became aware of an additional set of data that had just been released that claims to be email and hashed password combinations of more than 100 million LinkedIn members from that same theft in 2012.”