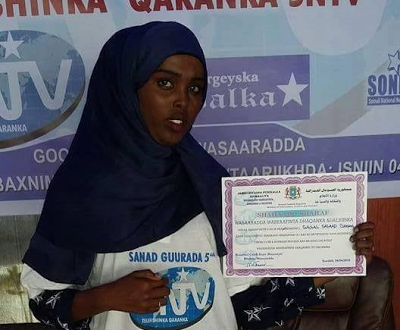 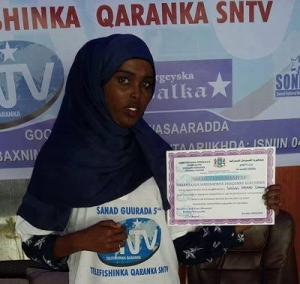 24-year-old Sagal Salad Osman worked for state-owned station, Radio Mogadishu as newscaster for children’s programme. Assailants armed with hand guns shot her several times in the head and chest after she had finished a class and went to buy something at a restaurant located opposite Plasma University. The attackers managed to escape from the scene.

“Three men armed with pistols killed her… We heard gunfire and we rushed to the scene, the gunmen had already escaped,” Ali said. She was rushed to hospital but she died on the way. They killed her near a college campus where she studied. We believe al Shabaab is behind her killing.”

Sagal is the first journalist killed in Somalia this year and had been looking after her six siblings since her mother passed away.

Somali security forces came and collected her body. No arrest have been made at the time of this report. No group has claimed responsibility of the attack but Alshabaab is suspected to be behind the killing. 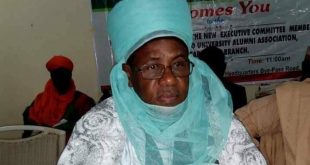