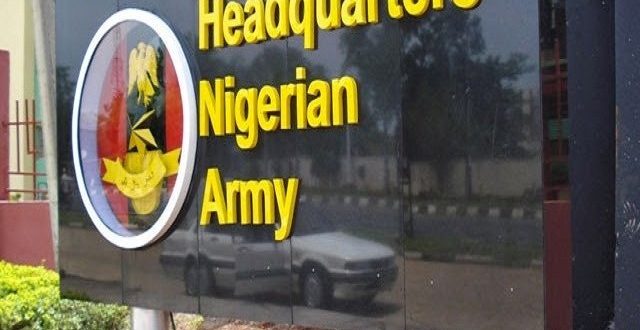 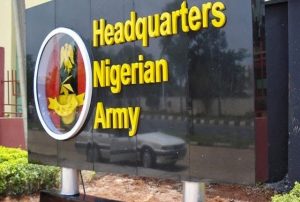 The troops of the Nigerian Army, on Friday, killed a top leader of Boko Haram and 18 other members of the sect.

The Acting Director, Army Public Relations, Col. Sani Usman, in a statement on Saturday, said troops of the 22 Brigade Garrison, 153 Task Force Battalion of 7 Division and 8 Task Force Division and Nigeria Air Force Intelligence Surveillance Reconnaissance, as well as some members of the Civilian Joint Task Force, carried out the operation that resulted in the killing of the insurgents at their stronghold of Chukungudu.

Usman said the Boko Haram leader, identified as Abubakar Gana, who was killed, belonged to the Amir cadre of the group.

He said the troops encountered some Boko Haram terrorists at Muskari, Gilam and Hausasi before getting to their target at Chukungudu.

According to him, the troops destroyed an improvised explosive devices factory and detonated four primed IEDs in the area.

He noted that two soldiers who sustained gunshot wounds were responding to treatment at the field ambulance.