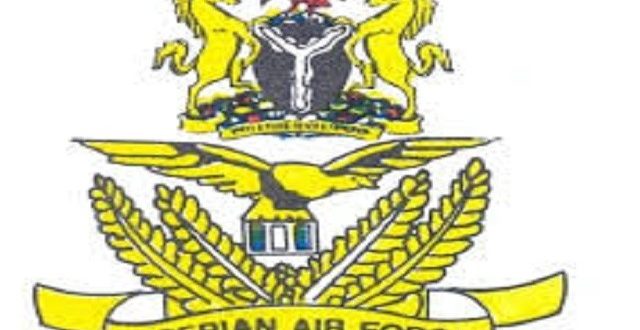 June 3, 2016 Comments Off on Airforce Chief Remanded In Prison Over N166M Bribe 19 Views 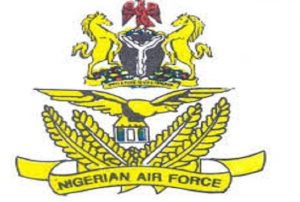 High Court of the Federal Capital Territory in Apo, Abuja, on Thursday, ordered the remand of the Chief of Training and Operations of the Nigerian Air Force, Air Vice Marshal Olutayo Oguntoyinbo, in Kuje Prison, pending the hearing of his bail application slated for June 6.

Justice Olukayode Adeniyi gave the order of remand shortly after Oguntoyinbo pleaded not guilty to the one count of accepting N166m gift from a NAF contractor.

He allegedly received the gift from the contractor, Société D’ Equipment Internationaux Nigeria Limited, in the course of performing his official duty.

The Economic and Financial Crimes Commission alleged that the defendant received the N166m gift from the contractor while serving as the Chief of Training and Operations of the Nigerian Air Force.

Oguntoyinbo allegedly accepted the gift from the contractor through the account of his company, Spaceweb Integrated Services Limited, kept with Wema Bank Plc.

The Air Force officer was said to be the Managing Director of Spaceweb Integrated Services Limited and sole signatory to the bank’s account.

The one count read, “That you, AVM Olutayo Tade Oguntoyinbo, whilst serving as Chief of Training and Operations, Nigerian Air Force, and the Chief Executive Officer/Managing Director as well as the sole signatory to the account of Spaceweb Integrated Services Limited with Wema Bank Plc on or about July 11, 2014, at Abuja, within the jurisdiction of this honourable court, did accept a gift in the sum of one hundred and sixty-six million naira (N166m) from Société D’ Equipment Internationaux Nigeria Limited, a contractor with the Nigerian Air Force in the performance of your official act and you thereby committed an offence contrary to Section 17(a) of the Independent Corrupt Practices and other related offences Commission Act and punishable under Section 17(c) of the same Act.”

The defendant was produced in court on Thursday from the custody of the NAF and escorted by an Air Force officer.

After he was arraigned on Thursday, his lawyer, Mr. Henry Ohun, informed the trial judge that he had filed and served his client’s bail application on the prosecution.

Ohun urged the court to order that his client be returned to the custody of NAF pending the hearing of the bail application.

But the prosecutor, Mr. Francis Jirbo, opposed the request by the defence counsel for the remand of the accused person in Air Force custody.

Jirbo urged the court to remand the accused in prison, which he said was the proper place of remand for a defendant whose plea had been taken.

The prosecutor, who said he was only served the defendant’s bail application in court some moments before the court started sitting on Thursday, indicated that he intended to oppose the motion through a counter-affidavit and other necessary processes.

Justice Adeniyi agreed with the prosecutor and ordered the remand of the defendant in custody.

He adjourned the hearing of the bail application till June 6.