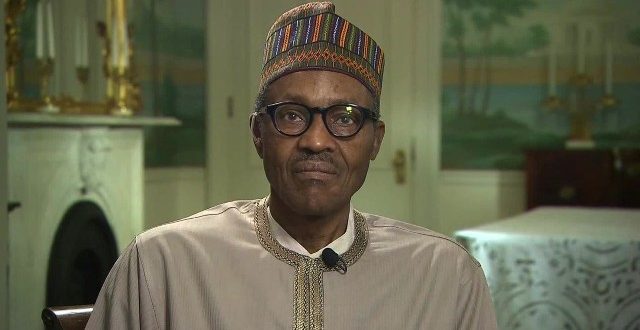 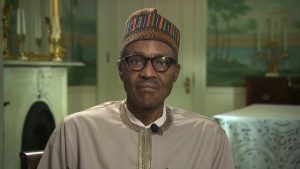 President Muhammadu Buhari, has cancelled his scheduled visit to Ogoniland .

The planned trip by the  President Muhammadu Buhari was to Rivers State to launch the cleanup of Ogoni land, polluted by years of oil exploration and production,

“Femi Adesina will issue a statement shortly,” a source who declined to be identified because he was not permitted to talk to the media, said, referring to one of the president’s spokespersons.

The clean up of the heavily polluted Ogoni land was recommended by the United Nation Environmental Programme, UNEP, in its report in 2011.

Presidential spokesperson, Garba Shehu, said he could not comment.

The president’s special adviser on media and publicity, Mr. Adesina, could not be immediately reached.