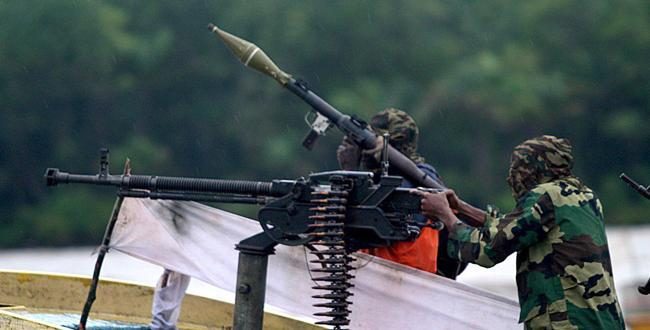 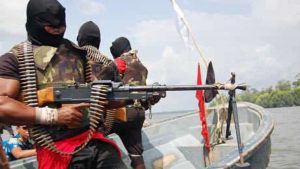 Our correspondent learnt that the incident occurred around 3:44am near Egbema, an Ijaw enclave in Warri North.

The affected pipelines were identified as Chevron Bibi Oil Well RMP 23 and RMP.

It was gathered that Chevron noticed the incident at about 4am following a drop in pressure during production. The wells have since been shut down.

A military source and a staff of Chevron who did not want their names mentioned, confirmed the incident to our correspondent, adding that the attack led to heavy spillage in the creeks.

The source also said that a team of engineers had been sent to assess the damage and to stop further spread of the spillage.

NDA also confirmed attacking the oil wells in a tweet.