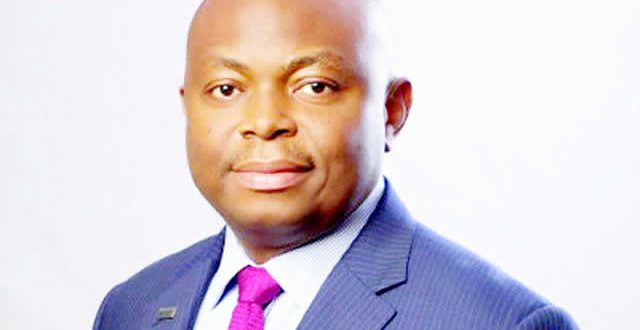 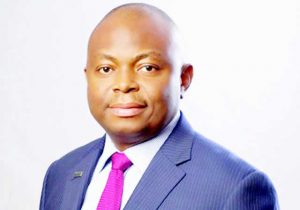 The Economic and Financial Crimes Commission has released the Managing Director of Fidelity Bank, Mr. Nnamdi Okonkwo, who was arrested last Wednesday for allegedly helping a former Minister of Petroleum Resources, Diezani Alison-Madueke, to launder $153m.

The EFCC had taken the bank MD before an Ikeja Magistrate’s Court last week where the court ordered that he remained in EFCC custody for a week.

However, a reliable source at the commission told our correspondent that Okonkwo made useful statements on the case and had given detectives all the information they needed, thus he was no longer needed.

The source said the bank boss would be charged before a Federal High Court in Lagos next week for alleged money laundering, conspiracy and fraud.

The detective, who spoke to our correspondent on the condition of anonymity, said that the $153m emanated from the account of the Nigerian National Petroleum Corporation.

We believe the $153m is part of the money missing from the NNPC account. He gave us some names and we are already on the trail of the other suspects. We will arrest all of them.

“We have, however, released the bank MD. We released him because he had told us everything we needed to know. We will arraign him next week. Releasing him doesn’t stop our arraignment.”

The EFCC source said the commission was working on the theory that the money was part of the $20bn that a former Central Bank of Nigeria Governor and now Emir of Kano, Muhammadu Sanusi II, alleged went missing under Diezani.

Sanusi had in 2013 stated that despite an increase in the price of global crude oil and steady rate of production, the money that was being remitted into the CBN account by the NNPC was dropping mysteriously, a statement which later cost him his job.

“With the latest breakthrough, the stage is set for the EFCC to embark on a fresh investigation into the NPPC,” the EFCC source added.

Besides the alleged $153m NNPC scam, Okonkwo will be arraigned for his alleged role in a separate $115m scam.

It will be recalled that Okonkwo had been arrested in April for allegedly helping Diezani to handle a separate $115m during the build-up to the 2015 general election.

The money was said to have been given to Okonkwo through four companies under the instruction of Diezani. The bank boss had also allegedly received $26m in cash from the ex-minister.

The money, which was later converted to N23bn, was allegedly used in bribing officials of the Independent National Electoral Commission during the election.