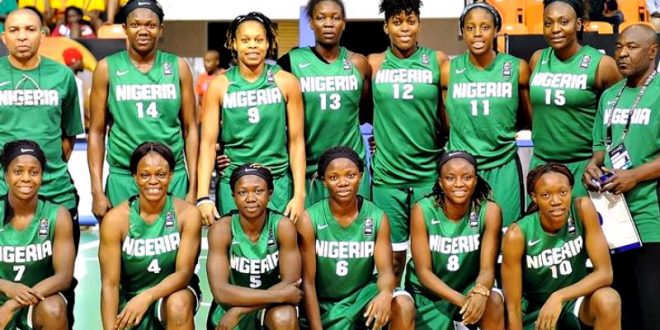 May 5, 2016 Comments Off on NBBF Invites 25 Ladies For Olympic qualifiers 95 Views 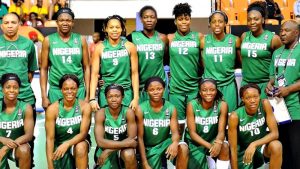 The Nigeria Basketball Federation has called up 25 players for the Olympics Qualifying Tournament holding in Nantes, France from June 3 to 19. They are billed to assemble in Abuja from May 15.

The list has mix of players from the last the African Women Championship in Cameroon and a new set of hopefuls essentially from the domestic Zenith Bank League. The Nigerian ladies will campaign in Group C alongside Belarus and South Korea.

Nigeria qualified for the OQT after placing third at the continental championship, Afrobasket. Cameroon is the other African country in the qualifying games leading to the 2016 Rio Olympics. Senegal picked the only direct ticket to Brazil for Africa.

D’Tigresses are striving to return to the Olympics after their first outing at the Athens 2004 Games.

Nigeria qualified for the OQT after placing third at the continental championship, Afrobasket for Women in Cameroon last year.

In Lagos eight teams are expected in Lagos today (Thursday) for the finals of the Zenith League which begins Friday at the Sports Hall of the National Stadium. The matches will begin on Saturday.

The All-Stars Match is scheduled for Wednesday, May 11 while the final match will hold on Thursday, May 12.