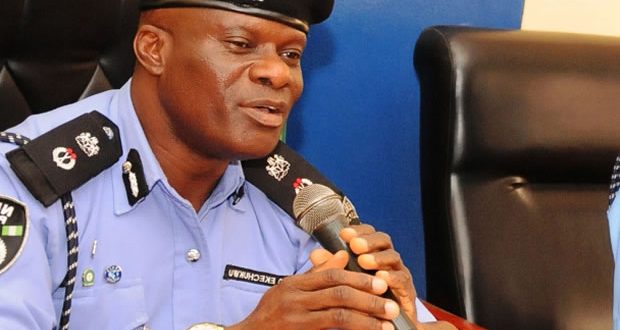 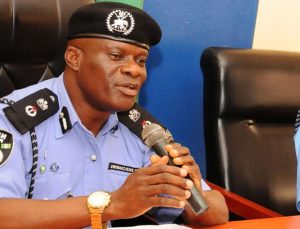 The Nigeria Police Force has removed the Commissioner of Police, Enugu State Command, Mr. Nwodibo Ekechukwu, over the attack on Ukpabi Nimbo in Enugu State by suspected Fulani herdsmen.

The Force Public Relations Officer, Bisi Kolawole, confirmed on Tuesday that Ekechukwu had been posted out of the state to another command.

She, however, did not state why the police boss was redeployed.

“The Enugu State CP has been posted out of the state to another command and a new CP, Emmanuel Ojukwu, has taken over. The redeployment is part of strategies to improve police effectiveness across the country,” she stated.

On Monday last week, no fewer than 20 persons in Ukpabi Nimbo, an agrarian community in the Uzo-Uwani Local Government Area of Enugu State, were killed while many other residents were injured during an attack by Fulani herdsmen.

It was learnt that scores of armed cattle breeders, reportedly numbering more than 100, stormed the sleepy community in the early hours of the day.

The police high command was said to have been angry due to the fact that the villagers had informed the state police command about the impending attack but the formation did nothing to forestall the killings.

Many Nigerians were angry due to the fact that the police authorities had to wait for instructions from the Presidency before taking action against the culprits.

Ironically, it was reported in March that 76 residents of Ugwuneshi autonomous community in the Awgu LGA of Enugu State, were arrested while attempting to rescue their wives from the captivity of the Fulani herdsmen.

None of the cattle rearers, who were allegedly the aggressors, was arrested.