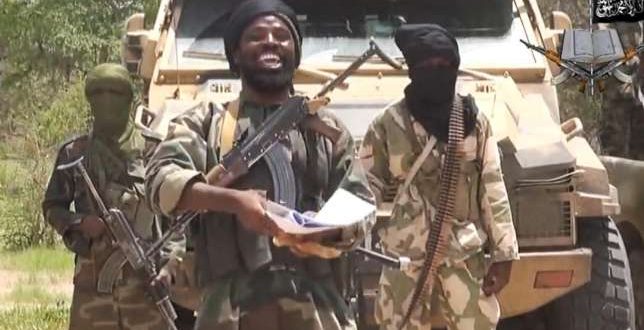 May 4, 2016 Comments Off on Does Peregrino Brimah Speak for Terrorists?- Abiodun Isreael 16 Views Abiodun is a security strategist based in Lagos.