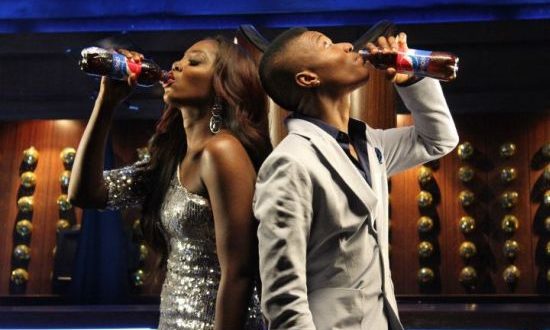 May 3, 2016 Comments Off on Tiwa Savage Remains A Pepsi ambassador. 244 Views 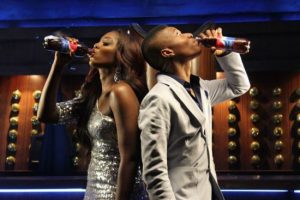 Contrary to rumours circulating on social media, TheNETng has confirmed from reliable sources and the Pepsi brand team that Nigerian singer Tiwa Savage has not been dropped as brand ambassador for Pepsi Nigeria.

It was rumoured that the Music diva had been dropped by the beverag giants after the controversies surrounding her marriage.

According to Head of Marketing, Seven-Up Bottling Co. Norden Thurston, ‘Tiwa Savage remains a Pepsi Ambassador and all rumours of her being dropped by Pepsi should be disregarded.’

Tiwa Savage alongside, Wizkid and Songstress Sheyi Shay are the three foremost Pepsi Ambassadors in Nigeria 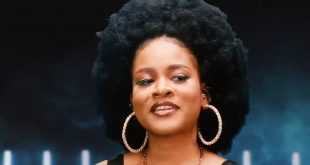