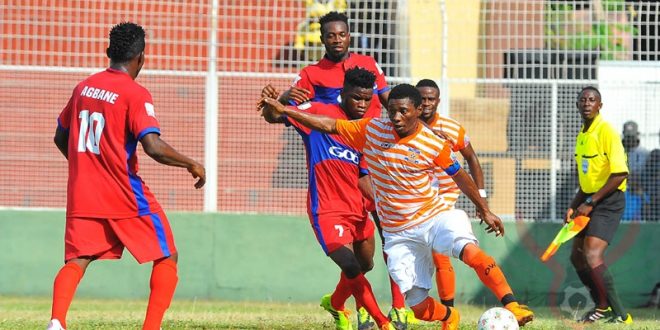 May 2, 2016 Comments Off on LMC May Expel Giwa From Professional League 15 Views 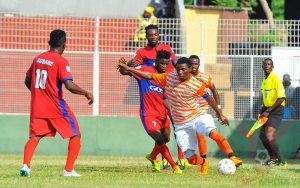 Giwa FC failed to turn up in Ilorin on Sunday for their Nigeria league match against Wikki Tourists and they could now be just a game away from being expelled from the league.

Wikki thus conducted a walkover Giwa when it was clear they will not honour the game and there was no representation from them as to why they stayed away.

Jos club Giwa have been banished to Ilorin after their home game against Enugu Rangers was abandoned due to crowd trouble.

According to the Framework and rules of the NPFL for the 2015/16 season, Article 13.27 clearly stipulated the consequence of missing consecutive matches without acceptable reasons to the organisers.

It   reads:  “If   a  club  fails to honour  two consecutive matches without an acceptable reason to LMC such a club shall be expelled from the League and its matches played and unplayed match shall be cancelled.”

And this sanction would also apply should Giwa fail to honout three cumulative matches in the season. Article 13.28 stated: “If a Club fails to honour three matches cumulatively within the League season without an acceptable reason to the LMC such a club shall be expelled from the League and its matches played and unplayed match shall be cancelled.”