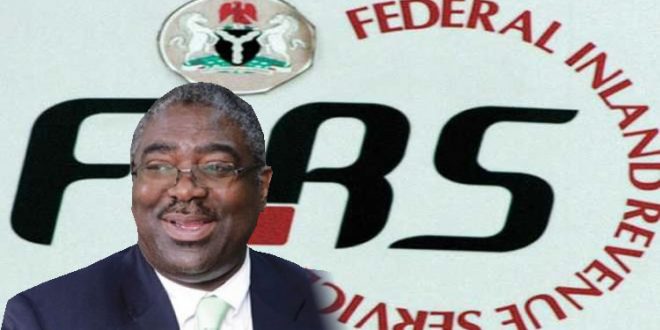 April 21, 2016 Comments Off on Reps Query FIRS Over Failure To Refund N7.5bn Tax To Companies 9 Views 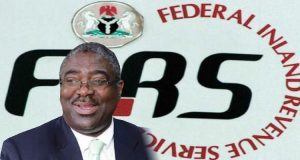 The House of Representatives Ad-hoc Committee investigating accounting procedures of Federal Inland Revenue Service (FIRS) has queried the decision of FIRS to withhold tax refund due to companies.

The service failed to make the refund the companies which suffered multiple taxation although the Office of the Accountant-General of the Federation approved and released N7.5 billion for the purpose.

The Chairman of the Committee, Rep. Michael Enyong (PDP-Akwa-Ibom), raised the question on why FIRS some companies were not paid.

“In the case of tax refund, the N7.5 billion released was on December 19, 2014.Report arising from the committee’s investigation reveals that some of the said approved cases were not implemented as monies received were not paid to all those who were listed in the request,’’ he said.

In his response, Mr Babatunde Fowler, the FIRS Chairman, said not all the monies were paid to those who made the request because there were criteria used for consideration and payment to avoid paying erring companies.

He promised to look into the matter, adding that the service would establish how much companies generated to determine how much tax they would pay.

“There is an on-going internal re-organisation focusing on staff training and retraining.We are also deploying a system where all outstanding taxes owed by companies are recalled using automated platform.”

“Right now many companies on the basis of that are doing self- assessment and have promised to remit all outstanding Value Added Tax (VAT) owed for a couple of months.

“One of the key things we did to ramp up the revenue base when I was in Lagos was to do a comprehensive audit and I believe if we apply the same method, we will achieve the same result and even more.I know that those I met on ground did their best to enhance the process and we are currently building on what they put on ground,’’ he said.

Commenting on NNPC not complying with tax returns, the FIRS boss said the on-going audit would resolve all the issues.

“On the taxable profits of companies, I cannot give any specific information regarding the amount until the audit report for last year is ready for assessment,’’ he said.

The committee therefore summoned the Minister of State for Petroleum, Dr Ibe Kachikwu, to appear before it next week on the matter.

On why companies involved in oil trading businesses in the country for over a decade did not pay tax, Fowler said that information regarding that could only come from Nigerian Customs Service.

He said that the Customs Service handled import and export duty collection.

Fowler also told the lawmakers that FIRS was never part of the decision to grant tax waivers to companies doing business in Nigeria.

Responding to the question on indiscriminate granting of waiver, Mr D. B Oruagu, a Deputy Superintendent of Customs, said the service only acted on a presidential directive to waive taxes on petroleum products.

“Based on the mandate given to Customs to scrutinise all import making entries into Nigeria, and as far as Customs is concerned, all petroleum products imported into this country are duty free.We do not have authorisation to collect duty on them,’’ he said.

Oruagu said it was a presidential directive that was communicated via a memo, which he could not present before the committee upon request.

Some of the international airlines present at the hearing were: British Airways, Air France, Lufthansa, South African Airline and Emirate Airline.