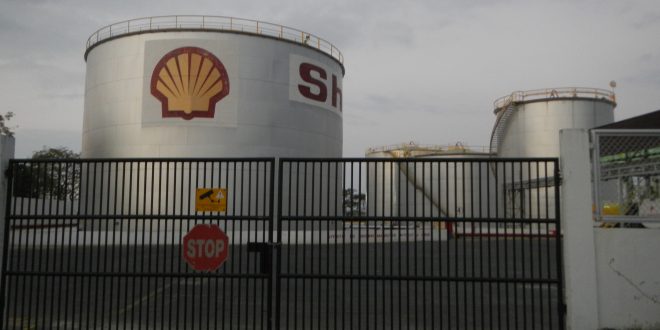 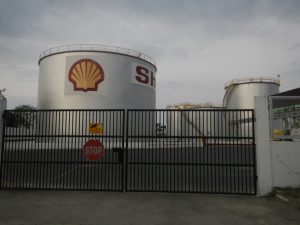 The Netherlands-based Royal Dutch Shell Plc on Monday said the economic contribution from Shell Petroleum Development Company of Nigeria Limited joint venture partners to the Federal Government was $42bn from 2011 to 2015.

The oil giant said it paid the sum of $4.95bn to the Nigerian government last year as production entitlement, taxes, royalties and fees.

Shell’s ‘Report on Payments to Governments for 2015’ showed that Nigeria received the biggest share of payments from the company out of 24 countries. It was followed by Malaysia, which received $4.41bn; Norway, $4.16bn; Philippines, $2.11bn, and Iraq, $1.36bn.

According to Shell, the Nigerian National Petroleum Corporation was paid $3.61bn for production entitlement, while the Department of Petroleum Resources was paid $378.5m and $200.6m for royalties and fees, respectively.

It said it paid $717.9m to the Federal Inland Revenue Service as taxes; $291,115 to the Federation Account with the Central Bank of Nigeria as fees; and $46.9m to the Niger Delta Development Commission as fees.

Shell, in its Sustainability Report 2015 released on Monday, said its share of royalties and corporate taxes paid to the Nigerian government in 2015 was $1.1bn (SPDC $0.6bn; and Shell Nigeria Exploration and Production Company, $0.5bn).

It said 93 per cent of contracts by Shell Companies in Nigeria were awarded to indigenous companies, with $0.9bn spent on local contracting and procurement.

The Chief Financial Officer, Royal Dutch Shell, Simon Henry, said by fulfilling the mandatory disclosures in line with the new United Kingdom legislative requirements, the firm had demonstrated that extraction of natural resources could lead to the opportunity of government revenue, economic growth and social development.

He, however, said the report excluded payments related to refining, natural gas liquefaction or gas-to-liquids activities as these were not in the scope of the UK regulations.

“Revenue transparency provides citizens with an important tool to hold their government representatives accountable and to advance good governance. Shell is committed to transparency as it builds trust,” Henry said.

Shell said the theft of the SPDC JV crude oil on the pipeline network amounted to around 25,000 barrels per day in 2015, adding that the reduction from around 37,000bopd in the previous year was partly due to continued surveillance efforts and implementing anti-theft protection mechanisms on key equipment.

It stated, “Since 2012, the SPDC has removed more than 850 illegal theft points. The number of sabotage-related spills in 2015 declined to 93 compared with 139 in 2014. This decrease was due to divestments in the Niger Delta and increased surveillance and security by the government of Nigeria.

“However, theft and sabotage are still the cause of around 85 per cent of spills from the SPDC JV operations.”