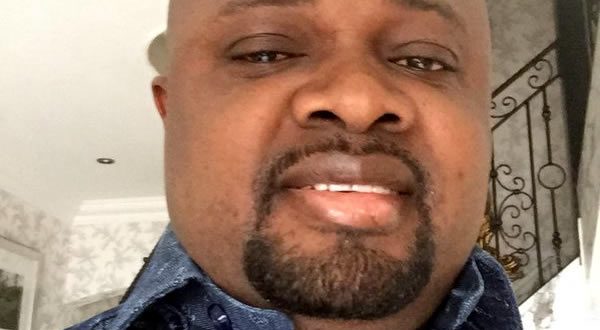 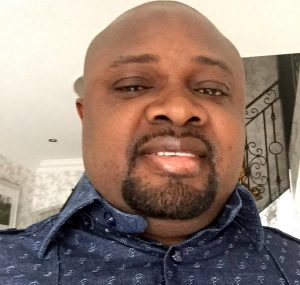 Dudafa, alongside Jonathan’s ex Aide-de-Camp, Col. Ojogbane Adegbe, was accused of giving N10bn to delegates at the presidential primary of the Peoples Democratic Party in December 2014 in which Jonathan emerged as the winner.

The money was diverted by the Office of the National Security Adviser from a Signature Bonus Account in the Central Bank of Nigeria.

However, impeccable sources at the EFCC told our correspondent that Dudafa was arrested by operatives of the Department of State Services upon arrival at the Murtala Muhammed International Airport, Lagos on Monday.

The source revealed that immediately Dudafa was screened at the port of arrival, the DSS operatives were alerted and he was immediately picked up.

The ex-presidential aide, who hails from Bayelsa State, was subsequently interrogated and then transferred to Abuja.

A source, who did not want his name in print, said, “We have arrested Dudafa. He arrived at the Murtala Muhammed Airport in Lagos and was swiftly arrested by the DSS. He was subsequently flown down to Lagos and handed over to the EFCC.

“He is in our custody as we speak and our findings will be made public in due course.”

When asked to explain the crux of the case, the source added, “The money was diverted from the CBN to bribe or settle the PDP delegates to adopt ex-President Goodluck Jonathan for a second term.

“Dudafa is expected to provide the list of beneficiaries of the largesse. All the beneficiaries will be unveiled by the EFCC and they have to refund public funds.”

The source explained that the N10bn was taken from the Signature Bonus Account (oil block account) with the CBN.