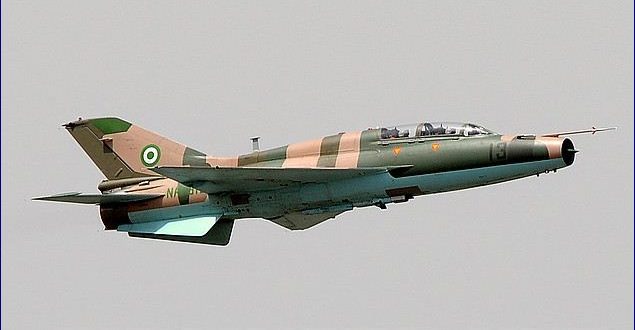 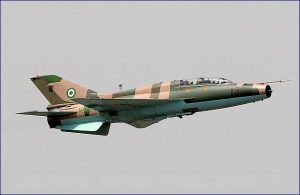 Lagos State Government has advised Lagosians not to panic as the Nigerian Air Force commences night flying training exercise in the state tonight.

The exercise according to the State’s Commissioner for Information and Strategy, Mr. Steve Ayorinde, is to commence today 18th to 23rd April, as from 7.00pm – 11.00pm daily.

This exercise will involve the usage of the C-130 Hercules Aircraft by the Nigerian Air Force and the 201 Heavy Airlift Group.

The Commissioner further explained that the C-130 Hercules Air craft will fly very low in some locations across the State, but assured that residents should not panic as all precautionary and safety measures have been put in place.

He assured that residents should go about their normal duties, as the exercise is to be conducted with a very insignificant discomfort.

“The only unusualness of the exercise is the low flying nature of the air craft and the increase in noise level which will be noticed during the six days exercise, only along the training routes,” Ayorinde said.