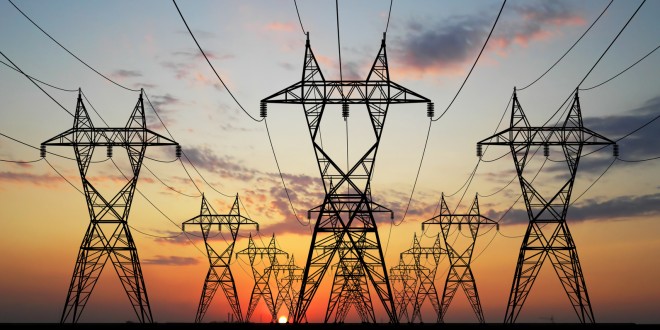 Chief Executive Officers of the Electricity Generation Companies of Nigeria, on Friday, appealed to the National Assembly to assist them in ensuring the payment of N213bn which the various Ministries, Departments and Agencies of the Federal Government are owing them.

The leader of the group, Mr. Mohammed Daudu, made the appeal when he led his colleagues on a courtesy visit to the Senate President, Bukola Saraki, in Abuja.

He said the second segment of the debt was the shortfall during the Transition Electricity Market  between February 1, 2015 to date, which had yet to be disclosed by the National Bulk Electricity Trader.

Daudu said the federal  government had initiated a settlement of the first segment through the CBN/Nigeria Electricity Stabilization Fund but lamented that, less than 40 per cent of the money was  released to the GENCOs.

He also explained that a member of the electricity generating companies that contributed 35 percent of the power grid had yet to be paid any money.

He therefore appealed to the senate president to prevail on the Central Bank of Nigeria  to conclude plans on the payment of the stabilisation fund.

Daudu complained of scarcity of foreign exchange, and told the senate president that the spare parts and other equipment used for the operation  of the GENCOs are largely imported.

He specifically lamented that there was scarcity of foreign exchange for the transaction.

He complained that the GENCOs are not allowed to include Value Added Tax when selling their products to the DISCOs.

He suggested that VAT be included in the bulk purchase to cushion the effects on their revenue.

The leader of the GENCOs’ delegation described non-availability of gas as the biggest challenge befalling the electricity generation companies.