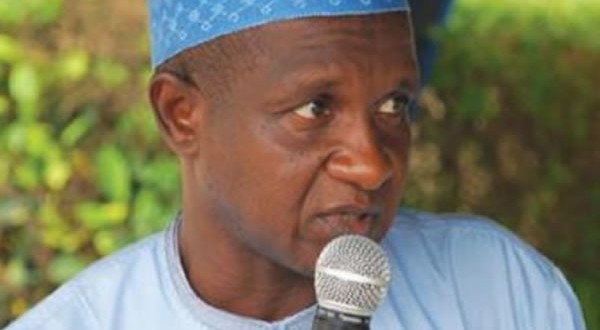 The Academic Staff Union of Universities has criticised moves by the Federal Government to secure foreign loans to fund the deficit in the 2016 budget.

The President of ASUU, Dr. Nasir Fagge, while speaking with journalists in Abuja on Monday, argued that the government could generate the deficit from unpaid taxes by wealthy Nigerians, property owners and recovered stolen public assets in the country.

He said, “Of what use is sourcing funds abroad when there are unpaid taxes by wealthy Nigerians who patronise tax havens abroad, unpaid taxes by wealthy public officers and property owners who pay very little tax in Nigeria, stolen public assets and unremitted revenues collected by state agencies in all the three tiers of the state.

“Revenue can also be mopped up from unconstitutional security votes illegally appropriated by state governors, unconstitutional sale of public property and assets to individuals at very low prices and non-remitted revenue accruing to the Nigerian state from recovered stolen public assets.”

A human rights lawyer, Femi Falana (SAN), had also threatened to sue the Federal Government if it sourced for foreign loan to fund the 2016 budget.

Fagge, who also commented on the current fuel scarcity in the country, said that the crisis would have been better handled “if government had re-introduced direct sale and direct purchase in the oil sector and make specific unambiguous pronouncement on petroleum subsidy.”

He lamented that Nigerians had been subjected to suffering as a result of the economic crisis in the country.

Faggae said, “There’s no doubt that Nigerians are suffering. There exists a socioeconomic crisis in Nigeria. We are all aware of the manifestations of the crisis which our country faces.

“There are many symptoms of the crisis: rising level of poverty; increasing rate of unemployment, heightened expectation leading to heightened frustration among Nigerians due to the failure to realize an improved living standard.

“Food prices are higher and access to health facilities has not improved; life and property remain insecure. In short, Nigerian people are still suffering.”