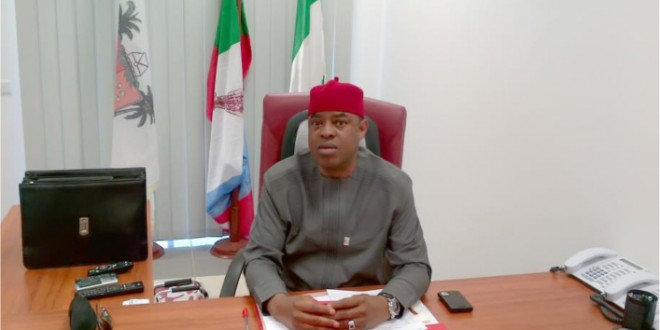 April 12, 2016 Comments Off on Lagos-Calabar Rail Was Missing In Original Budget But Amaechi Added It-Ashafa 21 Views 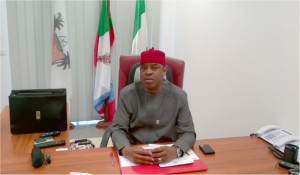 He, however, said the omission was corrected by Rotimi Amaechi, the minister of transportation, during the budget defence.

The executive had objected to the exclusion of the project from the details of the budget sent to Buhari last week, forcing the president to withhold his assent before his trip to China.

But Abdulmumin Jibrin, chairman of the house of representatives committee on appropriation, accused the presidency of not telling Nigerians the truth, maintaining that the Calabar-Lagos rail was not in the budget.

Ashafa issued a statement on Monday to state his own part in the controversy.

“I confirm that the Lagos to Calabar rail line was not in the original document that was presented to the National Assembly by the Executive,” he said.

“However subsequently at the budget defense session before the Senate Committee on Land Transport, the Hon. Minister for Transport, Rotimi Amaechi, did inform the committee of the omission of the Lagos to Calabar rail modernisation project and indeed sent a supplementary copy of the ministry’s budget to the committee which contained the said project.”