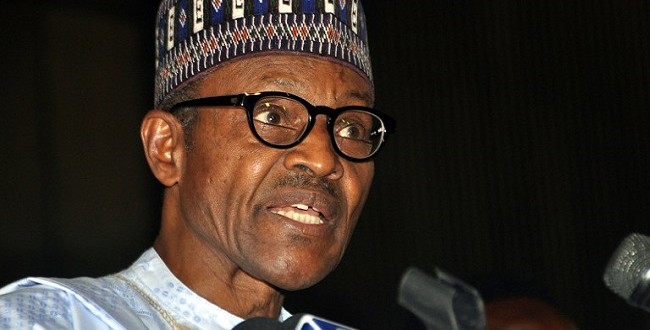 April 8, 2016 Comments Off on Don’t Go On Strike, Buhari Pleads With Doctors 29 Views 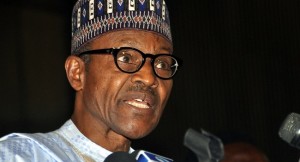 President Muhammadu Buhari on Thursday appealed to members of the National Association of Resident Doctors to shelve their planned strike  and give the Federal Government more time to address their  grievances.

According to a statement by his Senior Special Assistant on Media and Publicity, Garba Shehu, the President made the appeal at a meeting he had with the leadership of the Nigerian Medical Association at the Presidential Villa, Abuja.

Buhari reportedly gave the doctors an assurance that no agreements duly entered into by the Federal Government would not be honoured by his administration.

The President called for greater understanding and support from doctors and all Nigerians in view of the present shortfall in national revenue, brought about by the decline of crude oil price.

The statement added, “Decrying the adverse impact of the fall in oil prices on the Federal Government’s spending plans for health and other sectors, President Buhari said that his administration would continue to do its best to address issues that were of concern to doctors and Nigerians.

“The President also gave the NMA delegation an insight into his administration’s plan to establish 10,000 primary healthcare centres across the country in the next two years, with the objective of providing better healthcare for about 100 million Nigerians.

“He also told the delegation, led by the NMA President, Dr. Kayode Obembe, that the National Health Act will soon be put in a gazette and a steering committee appointed to oversee its implementation.”

The Minister of Health , Prof. Isaac Adewole,  described the plan to establish more healthcare centres as “the single most ambitious health plan for the poor in the history of Nigeria.”

In his remarks at the meeting, Obembe was quoted to have  called for the implementation of the report of the Yayale Ahmed Committee on better relations among  professional groups in the health sector.

The NMA president also called for the urgent implementation of the National Health Act.

At a separate meeting with the leadership of the Pharmaceutical Society of Nigeria, Buhari  promised that his administration would evolve and implement measures to curb friction and disharmony among the professional groups in the health sector.

The President urged the PSN to work more closely with the National Agency for Food and Drugs Administration and Control to curb the sale of fake drugs in the country.

The President of the PSN, Ahmed Ibrahim  Yakasai, assured the President that pharmacists in Nigeria were ready to work in harmony with other professionals in the health sector to help the Federal Government achieve its objective of improving the healthcare services in the country.