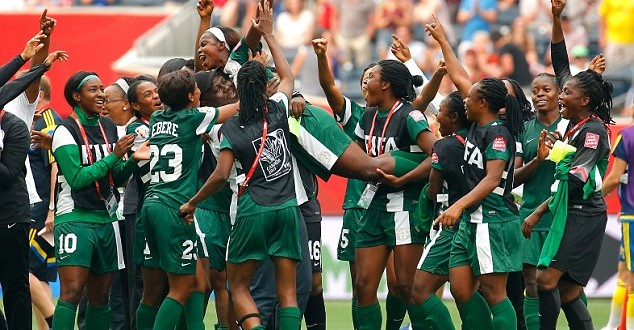 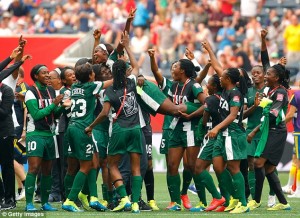 Head Coach of the Super Falcons, Florence Omagbemi has picked eighteen players out of the lot in camp for the battle against the Terenga Lioness of Senegal slated for Friday, 8th April in Dakar.

Omagbemi, while speaking to thenff.com after Tuesday’s training session said: “It is not easy for me to drop anyone for this game. I wish I could go to Dakar with all the players but I cannot. We have to keep working together to achieve our common goal, which is winning. We are going to Senegal to win.”

She told the players who were dropped: “Not going to Senegal does not mean that you are not part of the team. You may not be part of the team going to Dakar now but you will still have the opportunity of fighting for a place in the team for the return leg next week.

“Keep working hard till we return from Dakar, and support your team mates going to Senegal with prayers for the team to be successful. The team’s success means everyone’s success,” Omagbemi concluded.