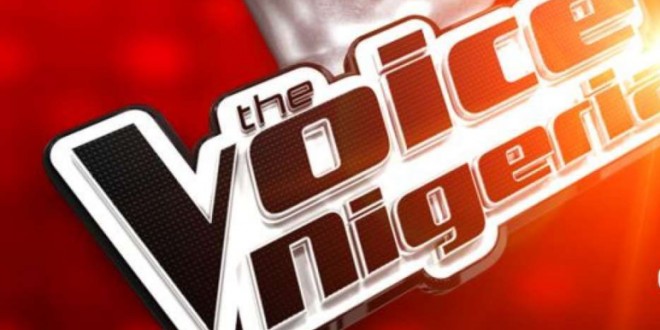 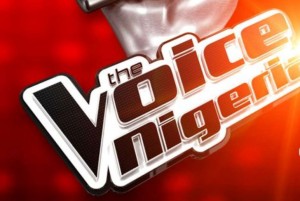 Leading Nigerian presenter Osakioduwa and on-air TV personality Stephanie Coker have been announced as the presenters for M-Net/Africa Magic The Voice Nigeria, brought to you by Airtel in association with Coca Cola.

The Voice Nigeria will begin airing on 10 April, 2016, on Africa Magic Showcase channel 151 and Africa Magic Urban channel 153, Sundays at 8:00pm CAT. As host, IK will work his effortless magic and connect the contestants and coaches with the audience, while Stephanie’s infectious energy will spark up social media engagement.

Her key role will be to engage with viewers and talents in the show, as the fans at home send in live tweets and messages during the live shows. A great way to catch up with The Voice Nigeria, is through the recently launched; “The Voice Nigeria” social media application, which can be downloaded on the iOS and Google Play stores.The Voice Nigeria App grants access to videos, news, weekly games and more as the show progresses.

Speaking on this new development, the Regional Director, M-Net West Africa, Wangi Mba-Uzoukwu said: “We are very excited to be bringing The Voice Nigeria to your screens. The show holds a lot of potential for the discovery of new musical talents, and also promises to be an exhilarating ride, as we kick off with our amazing presenters. We have no doubt that the next great talents, who will do Nigeria proud, are about to be discovered.”

Since its original launch in 2010, The Voice has won audiences in countries like the US, Australia, South Africa and the UK, where other renowned artistes have occupied the show’s famous red chairs as coaches.

The Voice Nigeria employs the same format including two presenters playing separate roles. The presenters will work as a bridge connecting all active angles of the show.

Also speaking, Mr. Ahmad Mohkles, the Chief Commercial Officer of Airtel Nigeria, sponsors of The Voice Nigeria, said: “The sponsorship of The Voice Nigeria is yet another example of Airtel’s commitment to empowering young and talented Nigerians. As Nigeria’s smartphone network, we are always excited to enter partnerships that connect the Nigerian youth to their dreams and we are very excited about the opportunities that The Voice Nigeria presents.”