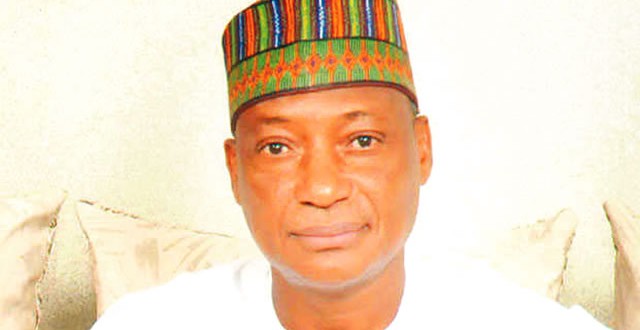 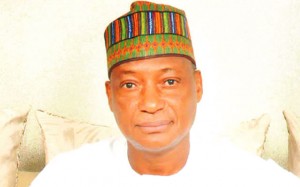 The Minister of Defence, Mansur Dan-Ali, has said the suspected female suicide bomber, who was arrested in Cameroon, was abducted from Chibok by Boko Haram fighters.

He also said that though the military was winning the war against insurgency, Boko Haram fighters were still operating in two local governments.

The minister, who stated this in an interview with Voice of America on Wednesday, however, said the suspect was not among the 250 girls abducted from the Government Secondary School, Chibok, Borno State on April 14, 2014.

The Chibok Community had on Tuesday said that the suspected suicide bomber was not from their community.

The Chairman of the community, Tsambido Abana, had told The PUNCH that the suspect had never attended a conventional school, noting that the minor, who does not speak English, was believed to be from Bama area of Borno State.

But in a report on VOA, the minister stated, “She was one of the Chibok girls but not associated with the earlier ones (the Chibok schoolgirls). We have gotten a report  that the girl was taken from Chibok but not among those that were earlier captured.”

He stated that the sect had been using girls as suicide bombers.

The minister  said that the military was making efforts to find the Chibok girls who might have been dispersed in different locations by their abductors.

He stated, “Nobody can keep all the 250 girls in a particular place. So, these girls might have been distributed. Remember that for some time now, they have been using girls as bombers.

“All along we have been trying to track them (the girls). Specifically, if I tell you that they are in a specific place, it is difficult.”

The minister also said that the military under President Muhammadu Buhari, had made serious gains against the Boko Haram sect.

The VOA quoted the minister as having said that the military had reclaimed much of the land erstwhile occupied by the insurgents who had been reduced to waging largely guerrilla warfare.

He said that the coming of the Buhari regime had changed the situation where a large part of the North-East was controlled by the members of the deadly sect.

“Within one year, the coming of our President has changed the game. Look at what was happening before whereby three states, the whole North-East, was under the terrorists. Now we may have maybe two local governments,” the VOA quoted the minister as having said.

He stated also that Buhari’s regional approach to the fight against the insurgency had yielded tremendous results.

He said that the Nigerian security forces had been receiving specialised training in the fight against terrorism with quality advice from the international community.

He said that the neighbouring countries to Nigeria such as Cameroon, Benin and Chad, had been integrated into the fight against the Boko Haram sect and had been sharing information with the country.