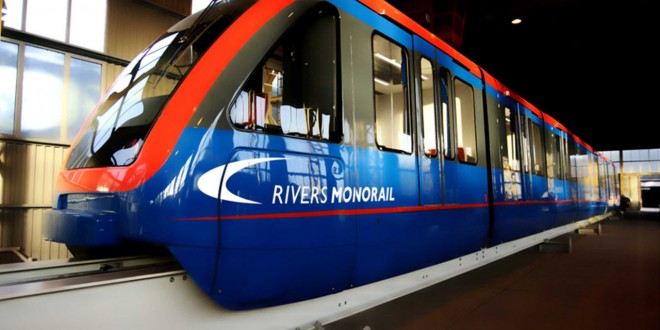 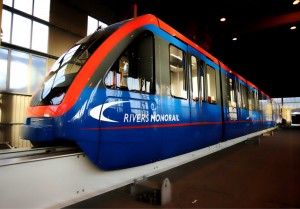 The Rivers State Government may have abandoned the multi-billion naira monorail project embarked upon by the immediate-past administration.

Governor Nyesom Wike, who gave this hint on Monday while speaking on a national television programme,Sunrise, said the people of the state did not want the continuation of the project.

Wike explained that  in spite of his administration’s commitment to the completion of the projects abandoned by the Rotimi Amaechi administration, the  monorail would not be one of such projects.

He said, “Rivers people have told me not to touch the monorail project left behind by the other government.”

Wike   said  his administration had taken measures to improve the security of the state through funding of security interventions and provision of logistics for security agencies.

The governor lamented that the state had been affected by the  regular  transfer of security chiefs from the state, blaming   Amaechi for the development.

He said, “I won’t make a promise that I will not fulfill I don’t politicise development. My interest is to deliver the best for Rivers people.

“We have succeeded in restoring the judiciary and reopening courts shut down by the previous government. The Federal Government needs to allow security chiefs remain in Rivers State to do their jobs and ease  tensions.

“I have had over three Commissioners of Police removed since I became governor,” Wike, who lamented the death of a corps member in the state recently, added.

Reacting to the position of Wike on the monorail project, the immediate-past state Commissioner for Transport, Mr. Tolofari George, said, “The monorail is a laudable project that should be continued because it is a catalyst to jump-start our local economy and place Rivers State at the forefront of transport infrastructural development.

“The vision is to take the monorail up to the airport in future traversing the city. A lot of River’s taxpayers’ monies have been sunk into that project that it should not be allowed to die. But Wike has chosen to play politics with that project and it is most unfortunate.”