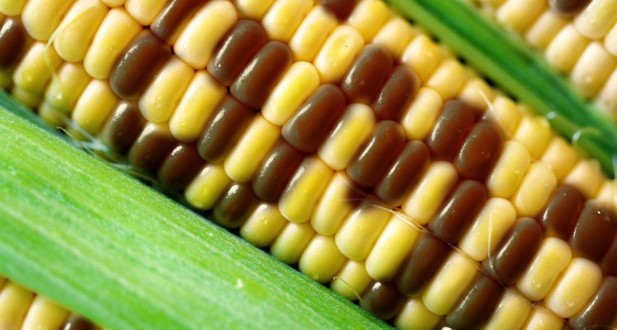 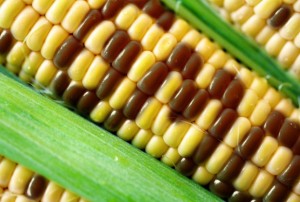 In written objections submitted to the biosafety regulators, the groups have cited numerous serious health and environmental concerns and the failure of these crops especially GM cotton in Africa. the groups are particularly alarmed that the application has come so close after the dismal failures of Bt cotton in Burkina Faso.

According to Nnimmo Bassey, Director, Health of Mother Earth – one of the groups in the frontline of the resistance: “We are totally shocked that it should come so soon after peer reviewed studies have showed that the technology has failed dismally in Burkina Faso. It has brought nothing but economic misery to the cotton sector there and is being phased out in that country where compensation is being sought from Monsanto.”

“Since our Biosafety Act has only recently entered into force, what biosafety legislation was used to authorise and regulate the field trials in the past in accordance with international law and best biosafety practice?”

The group further stated that  former President Goodluck Jonathan hastily signed the National Biosafety Management Bill into law, in the twilight days of his tenure in office. Further worrying is the apparent conflict of interests displayed by the Nigerian regulatory agencies, who are publically supporting the introduction of GMOs into Nigeria whereas these regulators (the NAMBA) are legally bound to remain impartial and regulate in the public interest.

Monsanto’s GM maize application is in respect of a stacked event, including the herbicide tolerant trait intended to confer tolerance to the use of the herbicide, glyphosate.

In 20 March 2015 – The International Agency for Research on Cancer (IARC), the specialized cancer agency of the World Health Organization (WHO), assessed the carcinogenicity of glysophate and concluded that glyphosate is “probably carcinogenic to humans.” There is also increasing scientific evidence that glyphosate poses serious risks to the environment.

Mariann Orovwuje, Friends of the Earth International’s Food Sovereignty co-coordinator,  said ,“Should commercialization of Monsanto’s GM maize be allowed pursuant to field trials, this will result in increased use of glyphosate in Nigeria, a chemical that is linked to causing cancer in humans. Recent studies have linked glyphosate to health effects such as degeneration of the liver and kidney, and non-Hodgkin lymphoma. That NABMA is even considering this application is indeed unfortunate and deeply regrettable, knowing full well about the uncontrolled exposure that our rural farmers and communities living close to farms will be exposed to.”

Monsanto’s application deceitfully provides no discussion on the potential risks of glysophate use to human and animal health and the environment. Apart from the potential of contaminating local varieties, the health risk of the introduction of genetically modified maize into Nigeria is enormous considering the fact that maize is a staple that all of 170 million Nigerians depend on.

The groups are urging the Nigerian government to reject Monsanto’s applications out of hand. They note with disquiet that there is a serious lack of capacity within Nigeria to adequately control and monitor the human and environmental risks of GM crops and glyphosate.

And that  there is virtually no testing of any food material and products in Nigeria for glyphosate or other pesticide residues, or the monitoring of their impact on the environment including water resources.