Breaking News
Home / Sports / Mikel: We Have To Fight Like Never Before 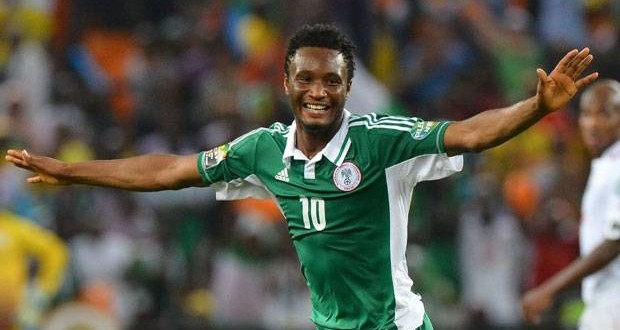 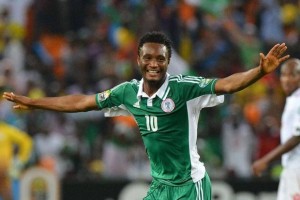 Nigeria captain John Mikel Obi has issued a clarion call for the Super Eagles to pull no punches when tackling the Pharaohs of Egypt in Alexandria on Tuesday.

Both countries clash for the second time in four days as the qualification series for the 2017 Africa Cup of Nations reach fever pitch. Friday’s first date ended 1-1 at the Ahmadu Bello Stadium, Kaduna with the Egyptians earning the equalizer, against the fairplay spirit, in added time.

Chelsea FC of England ace Mikel Obi said the Eagles have to fight harder than they have ever done to snatch the three points at the Borg El-Arab Stadium in the Mediterranean coast.

“It’s a massive battle that we are going for, and there should be no illusion about it. We have to face reality, and everyone has to give more than 100 per cent because we just have to qualify for the Cup of Nations,” said Obi, one of Nigeria’s outstanding players when they won the Africa Cup of Nations in South Africa three years ago.

The midfield enforcer insisted there was no reason to panic following Friday’s draw, and pointed to the fact that there are still three more matches left in the campaign.

“We have to go to Alexandria and fight with everything we have. There are still matches to play and we have confidence that we will earn the ticket. We also call on Nigerians to believe in the team and continue to support us.”

NFF topshots have confirmed that the players and officials will now travel to Alexandria on Monday aboard a chartered flight, as against an earlier arrangement to fly the delegation aboard Egypt Air. The team will fly direct to Alexandria and have the official training at the match venue on Monday evening, before Tuesday’s match.