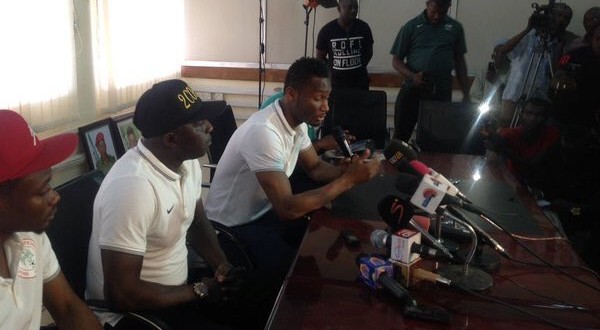 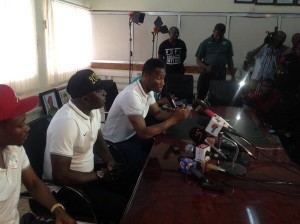 The man he replaced, Ahmed Musa voluntarily gave him the captain’s band and announced Mikel’s ascension, at a press conference in Kaduna.

” Mikel is my senior and a big brother. So, Mikel is the Captain, not me,” said Musa.

The Chelsea midfielder spoke of his “huge honour” at being handed the armband by Ahmed Musa, while the CSKA striker becomes vice-captain

“I want to thank Ahmed Musa for being a wonderful professional. It takes a man to  come out  do what  he has done today. I commend him a lot”, said Mikel.

The Nigeria international was widely tipped to take over from Vincent Enyeama who quit the national team following a fallout with former Super Eagles’ coach Sunday Oliseh, but Ahmed Musa was handed the armband instead.

Nigeria is due to meet Egypt on Friday  in the city, in a two-leg  2017 African Nations Cup qualifiers.

Egypt leads the group with 6 points, while Nigeria has four points from three matches.