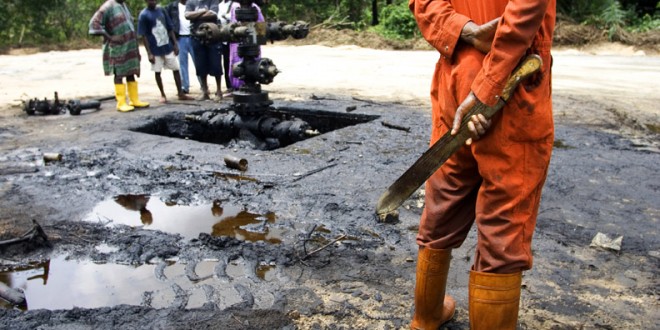 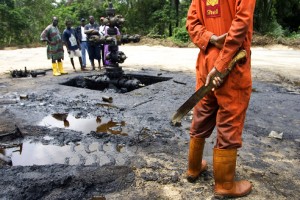 The Federal Government, yesterday, said that it would commence the clean up of oil spills in the Niger Delta region starting from Ogoni land within the next three weeks.

The skill acquisition programme was in partnership with the Innoson Group, manufactures of Innoson Vehicles and Plastics Manufacturing Assembly Plant, Emene, Enugu.

“The clean up exercise will begin at Ogoni in three weeks time and progress to other parts of the Niger Delta region. We have gone to visit the area to assess the level of damage and a lot of people from the region will be involved in the exercise,” he said, while describing the facilities at Innoson Kiara Academy as “fantastic.” On the Amnesty Programme, Boroh said: “It has substantially achieved its core mandate of restoring peace and stabilizing the security in the Niger Delta region.

“Ex-militants have now been trained and graduated from formal and informal trainings. The programme is now at its critical stage of sustainable reintegration of beneficiaries who have been trained. “Though conceived as a national response to security conditions in the Niger Delta between 2009 and 2011, it has been able to substantially meet its mandate and has been able, through its formal vocational programmes, trained approximately 17,000 beneficiaries in various skills and set up or employed more than 3,583 beneficiaries.

The process is ongoing and 1,040 will conclude their refreshers and set up their own business by the end of this quarter.” 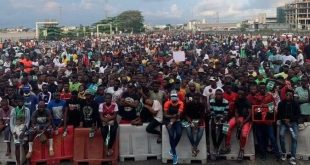