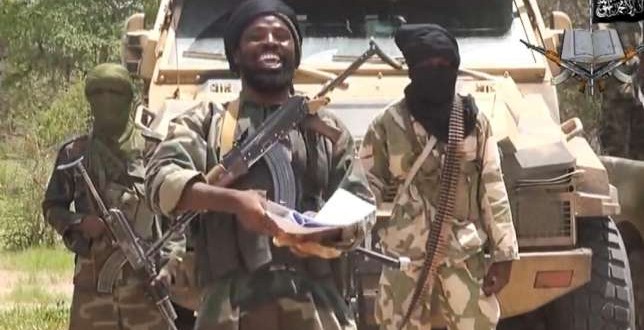 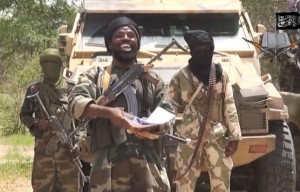 The defence headquarters (DHQ) says the military will continue with its operations against insurgents in spite of the purported remorse shown by Boko Haram leader, Abubakar Shekau, in an online video.

It asked the public not to be deceived by the video, appearing to show a “remorseful” Shekau in Arabic and Hausa languages which has been circulating on the internet.

The man said to be Shekau was asking for forgiveness, although the Boko Haram leader has not been seen in any video since March 2015.

In a statement issued in Abuja on Thursday by the director of defence information, Rabe Abubakar, a brigadier-general, he said Gabriel Olonisakin, a general and chief of defence staff, has advised the public to discountenance the clip.

“The DHQ wishes to state emphatically that not minding the contents of the video clips, the Armed Forces of Nigeria would continue to fight in order to consolidate the successes recorded so far,” Abubakar said.

“The said video clip should, therefore, be discountenanced as it could be another ploy or antics of the terrorists to keep our innocent citizens off their current security alertness to maximise casualties if attacked.

“The Nigerian Armed Forces are now determined more than ever before to end this ugly trend.

“The DHQ is also reassuring citizens that all captives under the coffer of the insurgents would regain their freedom with the ongoing military’s final offensive against the terrorists.”

Abubakar said the defence chief commended all officers and men of the armed forces for their sacrifices, determination and courage to complete the task against the terrorists.

He advised the public not to be carried away by the video clips but to be extra vigilant and security conscious at all times during the Easter celebrations and beyond.

President Muhammadu Buhari recently suggested that Shekau might have been removed as the leader of the insurgents.