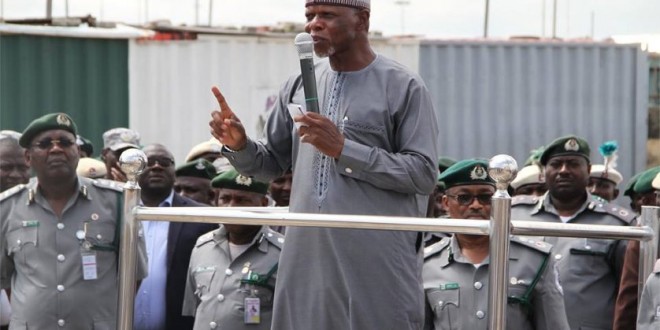 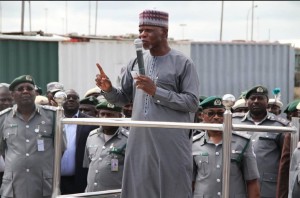 Adeniyi Said that “Since the reversal of the restriction started, N1.69 billion revenue has been generated. However, this is much lower than the revenue projected.
“And we got intelligence reports from neighbouring ports that huge consignment of rice was coming into the country. Conversely, we are not getting the revenue. Rather the revenue has been dwindling in the last two months’’, Adeniyi said.
He said that there has been an increase in the level of seizures.”So given all of these, the Comptroller General finds it necessary to review the restriction order and has therefore decided to re-impose the restriction with effect from Tuesday, March 22, 2016’’, he said.
Adeniyi said that rice would therefore no longer be allowed through the land borders.
However, he said “those who have started the process; who have paid for rice across the land borders will have up till Friday, March 25, to clear their rice through the land borders.”
He emphasised that after March 25, there would be a zero tolerance “not even a bag of rice will be allowed to come into the country through the land borders.”