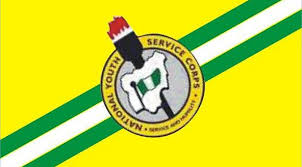 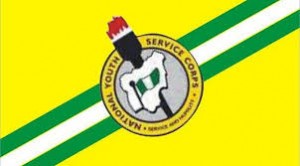 The National Youth Service Corps (NYSC) Monday disclosed that ,a youth corps member lost his life in the violent legislative poll held in Rivers state at the weekend,

In a statement issued by the NYSC management , the name of the victim was given as Okonta Dumebi Samuel with corps number RV/15B/5539.

Okonta, an orphan, was killed by unknown gunmen in Ahoada West LGA.

Two other corps members with him at the time of the incident escaped from the scene through the help of security agents, the statement added.

Okonta, who served at GCSS Ukpeliede, was described as a patriotic young man by the NYSC management who said his killing “is primitive, barbaric, and ungodly and should be strongly condemned by all well-meaning Nigerians”.

It promised to work with relevant agencies to ensure that the perpetrators of “this heinous act” are fished out and made to face the full wrath of the law.

“We consider Okonta Samuel’s death as a great loss, not only to his immediate family, but also to all of us in the NYSC family and the entire nation,” the statement added.

In a much cheery development, another corps member, Anana Aniekan Udoetor, who was earlier reported missing, has been found and is “hale and hearty”, the NYSC said.

A total of  6880 NYSC members served during the ill-fated rerun polls.

In 2011, nine corps members who serves as ad hoc staff, were killed by rioters who were protesting the outcome of the presidential poll.

Share
Previous Rivers Violence Is Condemnable And Unacceptable- Okupe
Next We Promised Nigerians 10,000MW And There is No Joke about It-Buhari