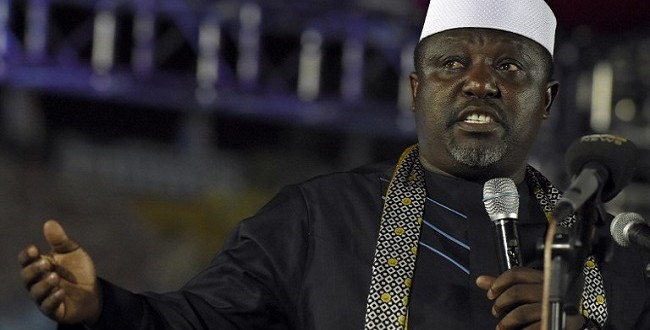 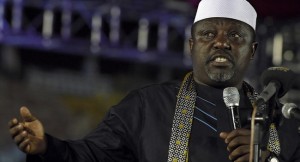 Pascal Obi, principal secretary to the governor, announced the sack in a statement issued in Owerri, the state capital.

The statement directed Ejiogu to hand over all government property in his possession to the permanent secretary in his office.

It said the governor commended Ejiogu for his services to the state during his tenure and wished him well in his future endeavours.

No reason was given for the sack.

Ejiogu was chief of staff to the governor in his first tenure.