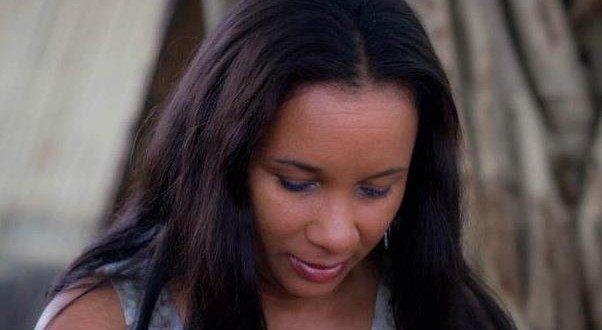 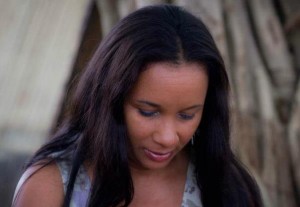 Ex-beauty queen, Ibinabo Fiberesima, has urged the Supreme Court to set aside the judgment of the Lagos Division of the Court of Appeal, which last Friday affirmed the   five years’ imprisonment imposed on her by a Lagos State High Court.

The actress is also seeking to be released on bail pending when the Supreme Court would hear and determine her appeal against the appellate court’s judgment.

In a six-paragraph affidavit of urgency filed in support of her bail application, one Victor Eden said Fibresima had just undergone surgery to remove breast cancer.

Eden said the surgical wound had yet to heal, adding that the actress was afraid that her life might be endangered if kept in prison custody.

Eden said, “Her (Fiberesima) wound has not fully healed and, as such, she is afraid that her continued stay in the prison may endanger her life as she will not have access to a proper medical attention.

“It will be in the interest of justice and for her health and safety for the appellant to be admitted to bail pending the hearing and determination of the appellant’s appeal before the Supreme Court.”

But the bail application suffered a setback on Thursday as the Court of Appeal decided it was ‘incompetent’.

Fiberesima’s lawyer, Nnaemeka Amaechina, had told the appellate court panel comprising Justices U.I. Ndukwe-Anyanwu, Samuel Oseji and Tijani Abubakar that he had served the bail application on the Lagos State Government, which is the respondent in the appeal.

But Justice Ndukwe-Anyanwu, who led the panel, observed that copies of the court judgments leading to Fiberesima’s conviction and sentence were not attached to the bail application.

The judge said failure to attach the judgments had rendered the application incompetent, adding that the options left to the court in the circumstance were to either strike out the bail application or adjourn for the appellant to do the needful.

Amaechina opted for an adjournment to enable him to “do the needful”.

The panel consequently adjourned till April 7 to hear the application.

Justice Deborah Oluwayemi of the state high court had in 2009 convicted Fiberesima of manslaughter, holding that her reckless driving was responsible for an auto crash which claimed the life of one Dr. Giwa Suraj on the Lekki-Epe Expressway.

While sentencing Fiberesima to five years imprisonment, Justice Oluwayemi overruled the decision of a Lagos State Magistrates’ Court which earlier ordered her to pay N100,000 for the offence.

But Fiberesima, through her lawyer, Nnaemeka Amaechina, has approached the Supreme Court to challenge the appellate court judgment.

Amaechina, in the grounds of the appeal, described the appellate court’s judgment as unreasonable and one that found no support in law in view of the evidence presented before it.

He contended that the Appellate Court erred in law when it affirmed the judgment of the high court that set aside the N100,000 fine imposed on Fiberesima and sentenced her to five years imprisonment.

The lawyer also contended that the Court of Appeal erred in law when it affirmed the inference by the high court that the magistrate’s court misused its discretion by giving Fiberesima N100,000 fine option for the manslaughter offence.