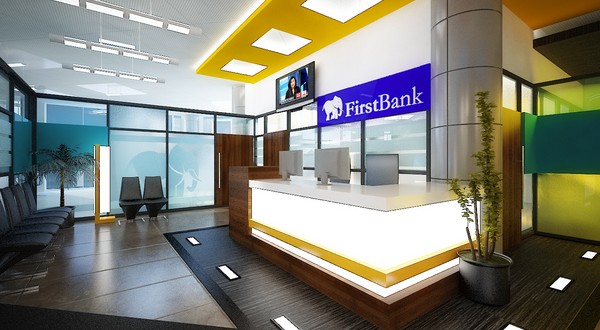 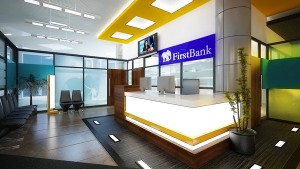 First Bank of Nigeria Limited under its Arts initiative, First@arts is collaborating with British Council Nigeria in the launch of Playable City Lagos, a series of creative, collaboration workshops bringing together artists, producers and technologists from Lagos and the UK as part of UK/Nigeria 2015–16.

The Playable city concept is a network that convenes creative practitioners to develop and exchange ideas and solutions that make the city more fun, re imagines the way in which public spaces within the city are utilised and can be transformed into places of amazing interactions and play.

FirstBank is supporting the initiative under the auspices of its First@arts initiative which is driven by the quest to promote the arts and preserve cultural heritage. Playable City Lagos further underpins FirstBank’s vision to promote creative arts as a veritable vehicle for cohesion amongst family and friends through the entertainment. The project would explore the changes we would like to see in our cities of the future.

The selected project group will collaborate to create playful, creative prototypes which tackle some of the issues people face in Lagos with the aim of generating conversation and engagement among people. The Playable city artists will be challenged to respond to specific social challenges in geographic locations in Lagos and create ideas and working prototypes that can be demonstrated as part of a public showcase.

The participating artists and technologists were selected by a panel of experts after an open call issued for 11 creatives (4 UK based, seven Lagos based) with an open, rigorous and experimental approach. The participants are Bankole Oluwafemi, Desiree Craig, Gbadebo Rhodes-Vivour and, Inua Ellams, Other participants are Jeremiah Ikongio, Ju Row Farr, Logo Oluwamuyiwa Adeyemi, Shania Silva, Simon Johnson, Tosin Oshinowo, and Yann Seznec.

Over eight days participants attended a full programme that included workshops and discussions, which produced model prototypes demonstrated as part of a public showcase in Lagos on March 17, 2016. The public tested the prototypes at the showcase and provided feedback.

firstThe Playable City concept was developed by Bristol’s Watershed Arts Centre, the producer of the Lagos edition, in collaboration with Future Lagos