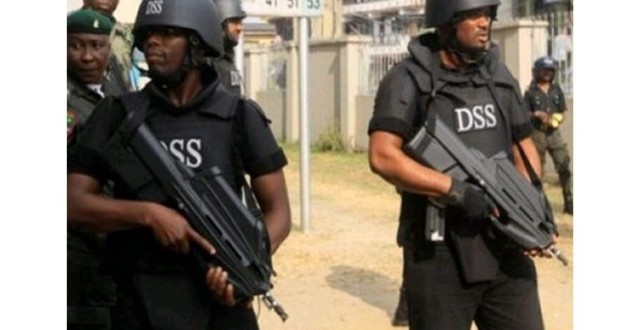 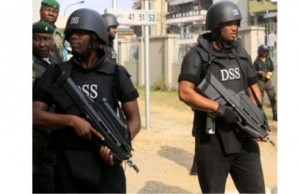 The Ekiti state government says one of the state assembly lawmakers in the custody of the Department of State Services (DSS) has died.

Lanre Ogunsuyi, commissioner for information, youth, sports and culture, made the disclosure at a news conference in Ado Ekiti on Thursday.

“Information reaching us indicates that one of the abducted members of the Ekiti State House of Assembly, Honourable Afolabi Akanni, has died in the custody of the Department of State Services (DSS),” he said.

“Significantly, since his illegal detention, he has been held incommunicado without access to his family members, doctors and lawyers.

“We call on the DSS to immediately clarify the situation as to the status (dead or alive) of Hon. Afolabi Akanni, representing Efon Constituency, by producing him physically for all Nigerians, particularly his immediate family to see.

“While we are waiting for the DSS, we urge every resident of Ekiti State, particularly the people of his immediate constituency in Efon, to remain calm.”

Ogunsuyi also alleged that the lawmaker, who was arrested on March 4, died owing to a lack of access to a doctor.

“We were told that he developed an ailment last night and he died by morning. The DSS had denied him access to his family, his doctor or to anyone that knows him,” he claimed.

The Ekiti state assembly had been in the throes of crisis, forcing its closure.

Ayodele Fayose, governor of the state, once alleged that the crisis in the state legislature was the handiwork of the All Progressives Congress (APC).

He also alleged that the APC had given the state lawmakers $1m to impeach him.