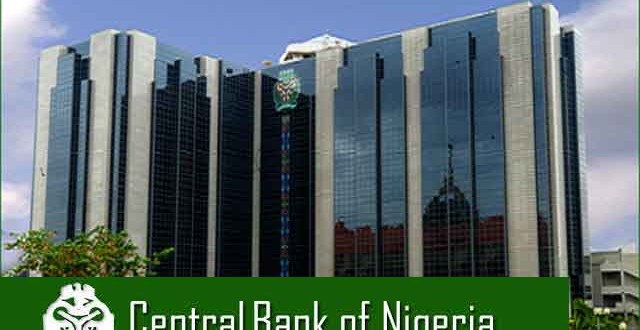 The Central Bank of Nigeria (CBN) yesterday said it will sell treasury bills of N1.73 trillion in the second quarter of the year. The apex bank stated this in its Nigeria Treasury Bills Issue programme released on Thursday.

Treasury bills (TBs) are short term (less than one year) debt instruments used by the CBN to borrow from the public on behalf of the federal government.

This prompted cost of funds to rise with interest rate on short term lending (Overnight and Secured) rising to 5.0 percent from 3.0 percent in the previous week.  Commenting on this development, Cowry Asset Management Plc stated in its weekly financial market review and outlook, “In the just concluded week, Nigerian Offered Interbank Rates increased for all tenor buckets amid strain in financial system liquidity.