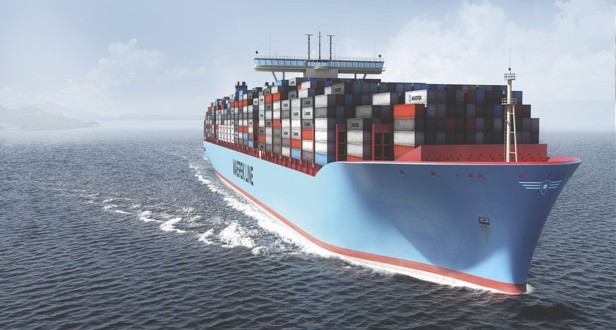 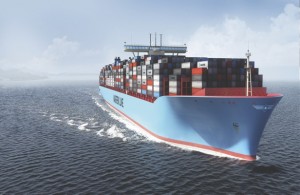 Dare devil pirates have yet again struck at the high seas off Nigeria waters and kidnapped four crew members of a chemical tanker.

The incident occurred on March 5 when a group of armed pirates hijacked the tanker underway some 32nm South West of Bonny Island, Nigeria.

The disclosure which was made through a statement issued through the Piracy Reporting Centre of the International Maritime Bureau (IMB PRC) indicated that “Ten armed pirates in a black speed boat approached and opened fire at a chemical tanker underway. They boarded the tanker using a grappling hook and ladder”.

According to the report, “the crew raised the alarm and non-essential crew members retreated to the citadel. After an hour, the pirates left the tanker with four kidnapped crew”.

However, a report from the Protection Vessels International (PWI) for the same day reads that a Panama-flagged oil tanker was attacked in the Gulf of Guinea, alleging that the pirates took five crew members.

The remaining crew members are reported to have sailed the tanker to a safe port. Full identity of the affected is yet to be confirmed.

The kidnapping is evidence of the increase in reported abductions targeting vessels in the Gulf of Guinea since January, as pirates continue to favor kidnap for ransom over oil theft as a funding method.